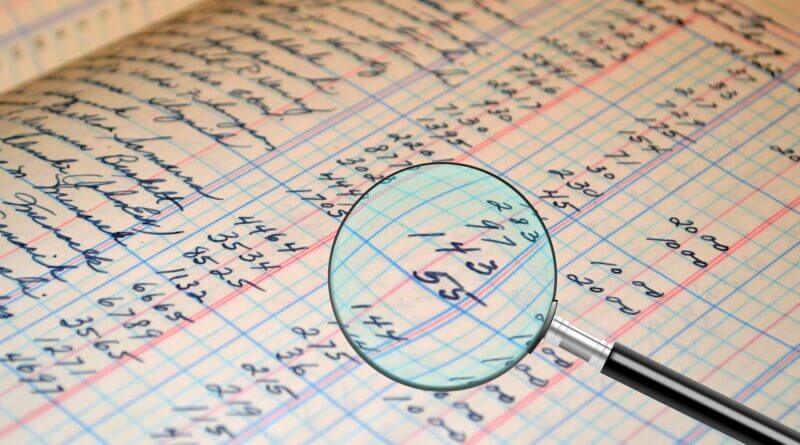 State Auditor Shad White’s team discovered millions of questioned costs according to their newly released Single Audit of federal funds flowing through Mississippi. The audit includes federal funds spent by state agencies from July 1, 2020, to June 30, 2021. During this time, many state agencies were drawing down federal stimulus dollars from the Coronavirus Relief Fund (CRF).

“I want to thank the dedicated team of auditors and support staff for their work on the Single Audit,” said Auditor White. “We are committed to shining a light on how the state handled the massive amount of stimulus funds that flowed through Mississippi. This audit is intended to let the taxpayers see how their money was spent, warts and all.”

Notable findings in the audit include:

• MDES also spent stimulus money on workforce training equipment unrelated to combatting COVID-19, making the spending improper under stimulus rules. For example, the agency spent thousands on drones for workforce training. Due to national security risks, Congress has banned federal agencies from purchasing the same made-in-China drones MDES purchased for use in our state.

• The Mississippi Division of Medicaid continues to provide funding to potentially ineligible recipients. A similar finding was included in last year’s Single Audit. As a direct result of that finding, federal prosecutors filed suit against two individuals who own multi-million dollar homes but still received Medicaid benefits.

• The Mississippi Department of Education (MDE) failed to follow proper procurement guidelines. Specifically, MDE allowed an eventual contract-winning vendor early access and the ability to suggest edits to the procurement specifications. The eventual winning bid was chosen due to vague product details. The winning bid was not one of the two lowest-priced bids.

• Multiple state agencies failed to properly monitor CRF spending by sub-recipients. This means other organizations—like nonprofits—were not appropriately monitored after being selected to operate government programs. Years of similar findings at the Mississippi Department of Human Services preceded the conviction of 5 individuals connected to the largest public fraud scheme in Mississippi history, which was uncovered by the Office of the State Auditor.

To read the full report, which includes all findings and responses from the responsible state agencies, click here.