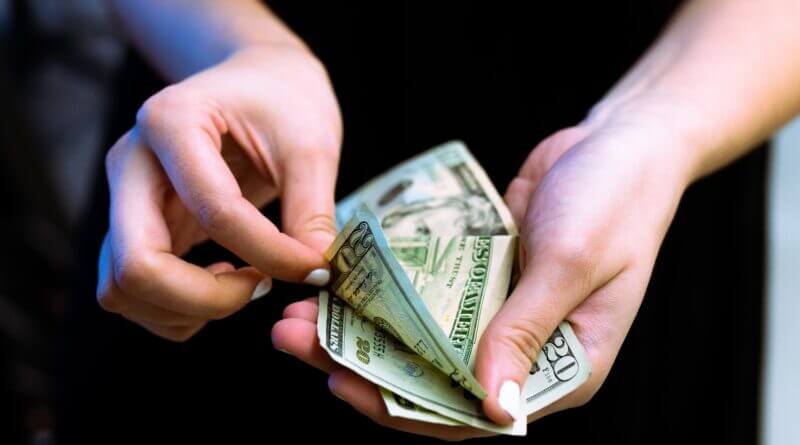 The demands are as followed:

“I appreciate the joint efforts of both the audit team and the investigative team who worked on this case in my office,” said Auditor Shad White. “We are demanding this money back on behalf of the students and taxpayers of Holmes County who deserve to have their money spent in the way that the law requires.”

Notable findings from the audit that led to an investigation include:

A surety bond covers each individual. A surety bond is similar to insurance designed to protect taxpayers in the event that public money is misspent. Each individual will remain liable for the full amounts of their demands.