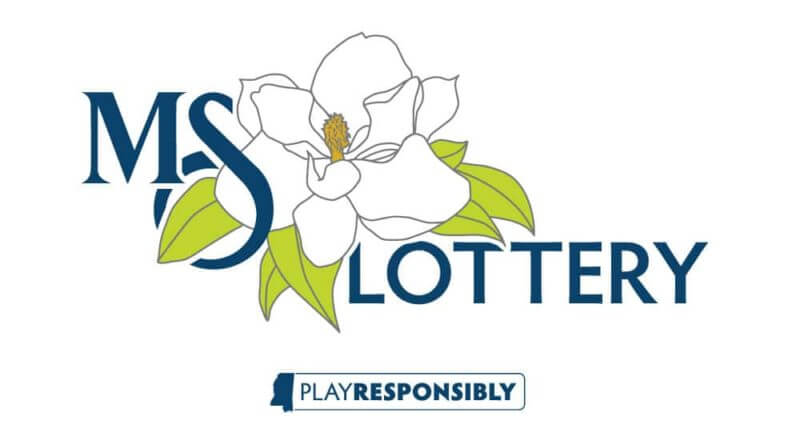 Despite the big week of payouts, several large unclaimed prizes from Powerball® and Mega Millions® are just waiting to be claimed. Players have 180 days from the drawing date to claim valid prizes.

For more information on any of the Mississippi Lottery draw-style or scratch-off games, go to www.mslotteryhome.com.