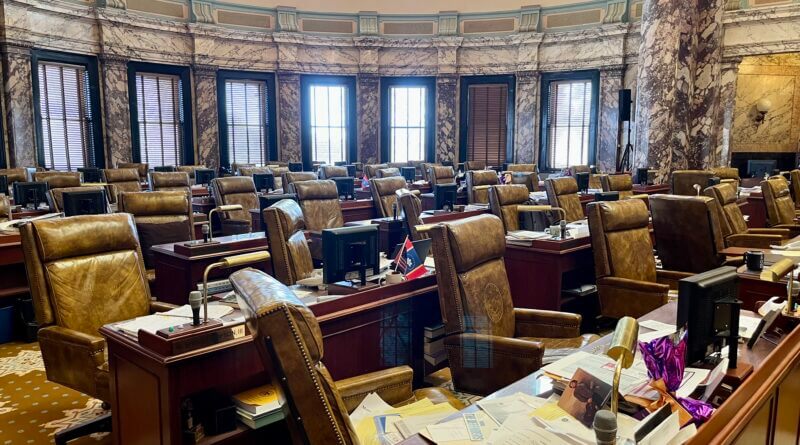 The Mississippi Senate Monday advanced a $230 million plan to invest in roads, bridges, and other infrastructure across the state. House Bill 1630, which is the Mississippi Department of Transportation’s (MDOT) budget bill, will next receive consideration from the Governor.

Under the legislation, the state’s Emergency Road and Bridge Repair (ERBR) program would see a boost of $100 million.

Other allocations in the bill are as follows:

These funds are in addition to other one-time and recurring funds the Legislature provides for roads and bridges, including $80 million in recurring dollars from lottery proceeds.

“Our cities, counties and constituents have asked us to dedicate our resources to better maintaining and adding to our infrastructure. This package is a direct response to their request, with projects ranging from critical safety needs to routine maintenance to new infrastructure across our state,” Lt. Governor Delbert Hosemann said.

Infrastructure projects are usually funded through bonds which increase the state’s total indebtedness.  Instead of incurring debt this year, the package included in House Bill 1630 will be funded with unanticipated additional revenue.  The state will also pay off $249 million in principal on past bonds.