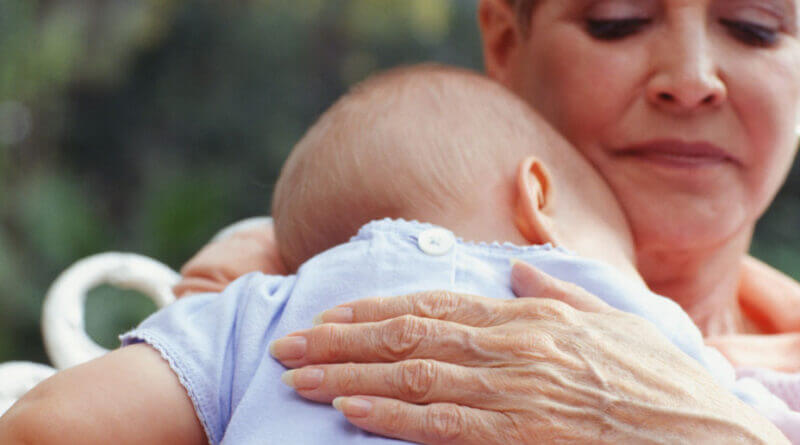 The Centers for Disease Control and Prevention (CDC) is issuing a health advisory to notify clinicians and caregivers about increased interseasonal respiratory syncytial virus (RSV) activity across parts of the Southern United States.

Due to this increased activity, CDC encourages broader testing for RSV among patients presenting with acute respiratory illness who test negative for SARS-CoV-2, the virus that causes COVID-19.

RSV can be associated with severe disease in young children and older adults. This health advisory also serves as a reminder to healthcare personnel, childcare providers, and staff of long-term care facilities to avoid reporting to work while acutely ill – even if they test negative for SARS-CoV-2.

RSV is an RNA virus of the genus Orthopneumovirus, family Pneumoviridae, primarily spread via respiratory droplets when a person coughs or sneezes, and through direct contact with a contaminated surface. RSV is the most common cause of bronchiolitis and pneumonia in children under one year of age in the United States.

In the United States, RSV infections occur primarily during the fall and winter cold and flu season.

In April 2020, RSV activity decreased rapidly, likely due to the adoption of public health measures to reduce the spread of COVID-19.

Compared with previous years, RSV activity remained relatively low from May 2020 to March 2021. However, since late March, CDC has observed an increase in RSV detections reported to the National Respiratory and Enteric Virus Surveillance System (NREVSS), a nationwide passive, laboratory-based surveillance network. CDC noted increases in laboratory detections and in the percentages of positive detections for both antigen and PCR testing in parts of HHS Region 4 (Alabama, Florida, Georgia, Kentucky, Mississippi, North Carolina, South Carolina, and Tennessee) and Region 6 (Arkansas, Louisiana, New Mexico, Oklahoma, and Texas). Due to limited testing outside of the typical RSV season, data are limited in some jurisdictions and may be incomplete for the most recent weeks. Since this elevated interseasonal activity is a deviation in the typical circulation patterns for RSV, at this time it is not possible to anticipate the likely spread, peak, or duration of activity with any certainty. Health officials also identified increased interseasonal RSV circulation in parts of Australia during late 2020 and in South Africa in early 2021. Still, RSV did not reach seasonal peak levels in most regions or result in widespread circulation.

Due to reduced circulation of RSV during the winter months of 2020–2021, older infants and toddlers might now be at increased risk of severe RSV-associated illness since they have likely not had typical levels of exposure to RSV during the past 15 months. In infants younger than six months, RSV infection may result in symptoms of irritability, poor feeding, lethargy, and/or apnea with or without fever. In older infants and young children, rhinorrhea and decreased appetite may appear one to three days before cough, often followed by sneezing, fever, and sometimes wheezing. Symptoms in adults are typically consistent with upper respiratory tract infections, including rhinorrhea, pharyngitis, cough, headache, fatigue, and fever. There is no specific treatment for RSV infection other than symptom management.

More on RSV is found on the CDC website.