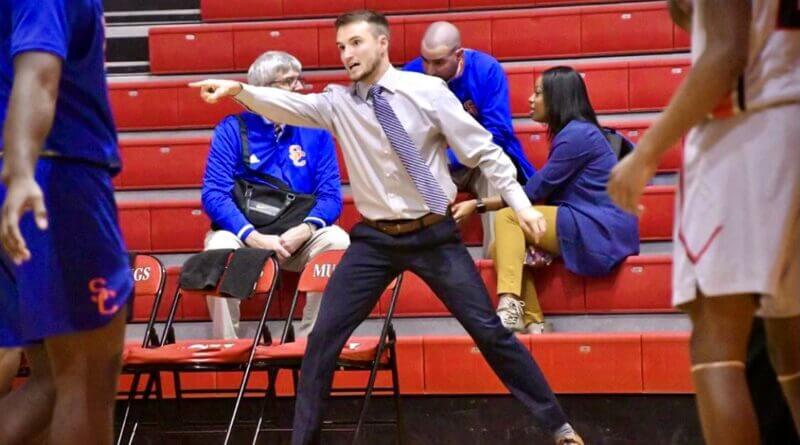 “Luke is one of the brightest up and coming coaches in this business,” Mealer said. “His basketball IQ and work ethic is exactly what Jones College is looking for. He brings an immediate championship mentality to our program.”

Chapman was made official on Tuesday and rounds out Mealer’s staff that includes Kelvin Nixon, who’s been an assistant coach for the Bobcats since the 2017-18 season.

Twelve players signed college basketball scholarships during Chapman’s time at Center Hill where he was the head cross country coach and assistant track coach, as well.

The Memphis native played two seasons under Mealer at Center Hill High School. The District 1-5A Most Valuable Player helped lead the Mustangs to their first district championship as a senior in 2013 after averaging 13.4 points per game and shooting 49 percent from the floor. He also played soccer, and ran track and cross country.

Chapman attended Northwest Mississippi Community College and later the University of Memphis. He was a manager on the Tigers’ basketball team during Josh Pastner’s last season as head coach.

He received his bachelor’s degree from the Arts and Sciences Department at the University of Memphis in 2017 with a major in History.