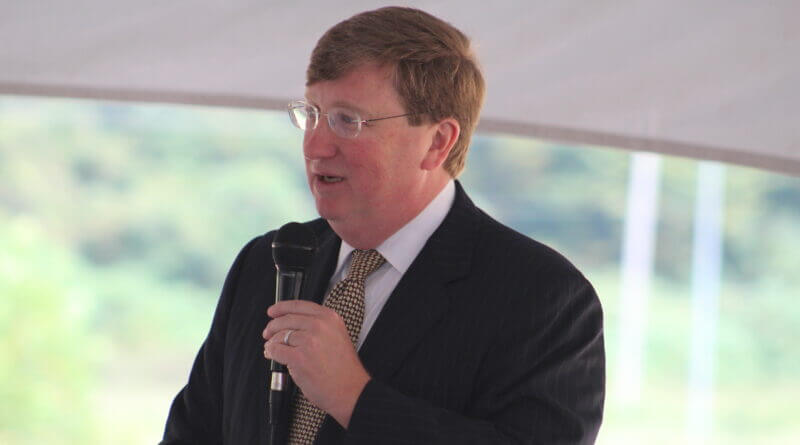 Mississippi Gov. Tate Reeves has announced the signing of House Bill 679, the Victoria Huggins’ Mississippi Pill Press Law of 2022, which criminalizes the unauthorized possession and transfer of a pill press and similar pharmaceutical producing equipment.

The signing represents another step in Mississippi’s effort to combat the opioid overdose epidemic that has hit the entire nation.

“The opioid epidemic has been an unparalleled tragedy that has taken the lives of far too many Americans,” said Governor Tate Reeves. “My administration will do everything we can to stop illegal drugs from entering Mississippi communities. This legislation is another tool that will help ensure our neighborhoods are drug-free.”

Over the course of the 12-month period ending in April 2021, over 100,000 Americans tragically died due to drug overdoses. Fentanyl is highly fatal and has contributed to this rise in deaths. In federal fiscal year 2021, United States Customs and Border Protection seized over 11,200 pounds of fentanyl – enough to kill over 2.5 billion people.

The law will give authorities an additional resource to punish those who lace pills with fentanyl, distribute drugs, and risk the lives of our community members.

The Mississippi Department of Public Safety will be tasked with promulgating rules regarding the registration, transfer, and destruction of pill presses.