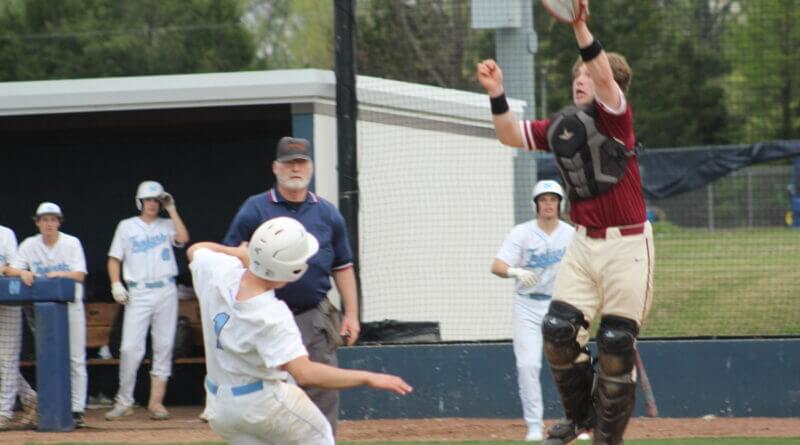 DeSoto Central 18, Lewisburg 0 (game susp. In the top of the 4th inning)

(Note: It was announced Wednesday morning the game would be completed at Lewisburg at 12 noon on Friday. That would be followed by game three of the Region 2-6A series.)

The complete rosters for the Mississippi Association of Coaches All-Star baseball series has not been revealed, but Lewisburg and DeSoto Central coaches have announced their All-Star selections already.

DeSoto Central coach Mark Monaghan did reveal on Twitter two players from his squad that will be on the North 5A/6A team in June.  That team will be coached by Eric Reynolds of Saltillo and Chris Peden of Ridgeland.  The 2022 Crossroads Diamond Club D.M. Howie All-Star Baseball Games will be played on Tuesday, May 31 – Thursday, June 2 at William Carey University in Hattiesburg,

Lewisburg also announced two players from its roster will be on the 5A/6A squad.