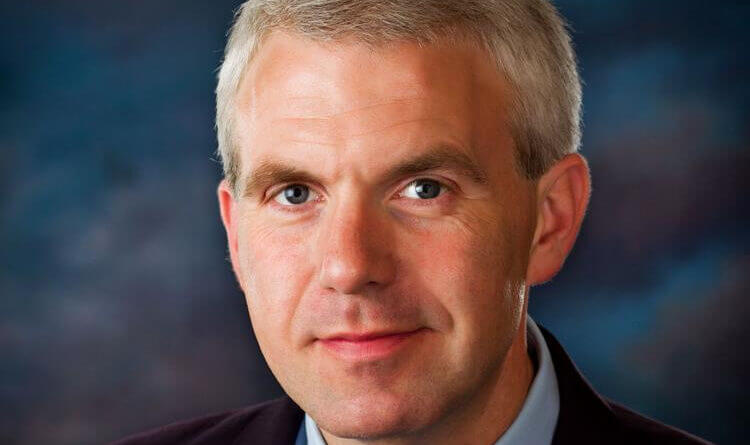 The Federal Communications Commission announced Thursday, Dec. 31, that it has appointed Mississippi Public Service Northern District Commissioner Brandon Presley to the Federal-State Joint Board on Universal Service. Presley will become one of four state commissioners from around the nation to serve on the board, which makes recommendations regarding billions in spending from the Universal Service Fund.

“I am honored to have been selected to serve on the FCC’s Federal-State Joint Board on  Universal Service,” said Commissioner Presley. “As a state, Mississippi has benefited  tremendously from the funds administered by this board, including the nearly half a billion  dollars awarded earlier in December. As our state is working toward a broadband boom for  its citizens, I look forward to working with my federal and state counterparts on this vital issue  for our nation. I especially appreciate the bipartisan support for my nomination. Broadband  expansion is vital to America’s interest and we must all work hard to connect every home in this nation to world-class telecommunications services.”

Most recently, Mississippi benefited with $495 million from the Rural Digital Opportunity Fund  (RDOF) for broadband expansion. RDOF is one of the many programs funded by the  Universal Fund.

For more information regarding the appointment, please see the following order from the  FCC: https://www.fcc.gov/document/fcc-names-3-members-federal-state-joint-board universal-service