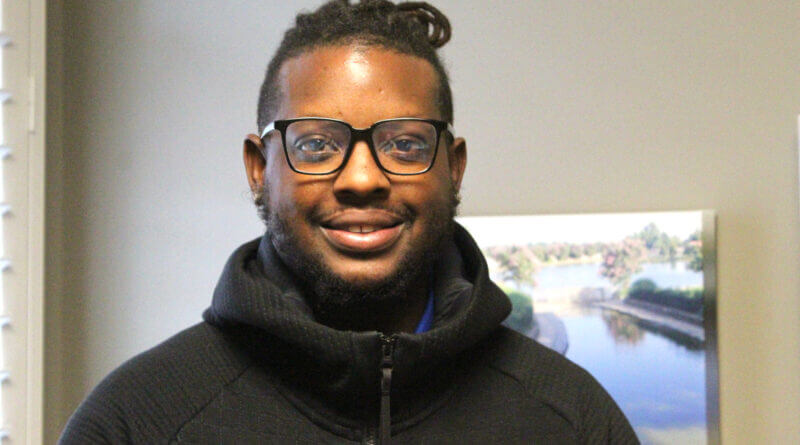 A new brand of basketball is coming to the Mid-South this year with a product team officials hope will satisfy fans hungry for as much court action as possible and give its players a second chance at a pro career.

The team is called the Southaven Wolves, a semi-professional team that will begin play in April with a season that will continue through late this summer.

The Wolves are members of what is called the OBA and will play in the league’s East Division.

Proudly calling itself the “Official Basketball Association,” hence the OBA name, the 32-team league calls itself the premier minor league basketball association and has been in existence since July 2019. Southaven will be among the newest additions to the association.

Sherman Edgerson is the man behind bringing the Wolves to the Mid-South, hoping to give players another chance to get noticed by other teams and leagues.

“We have a lot of good basketball players in this area that don’t go play overseas,” Edgerson said. “The OBA will bring a high level of basketball. We want to say we’re a feeder for other teams.”

It will seem a bit unusual that Edgerson is involved in a basketball team when you learn that much of his sports background is in baseball. Edgerson has been an assistant baseball coach at Christian Brothers University the past five years. The New Orleans, Louisiana native was also head baseball coach at Ridgeway High School in Memphis for two years.

While Edgerson is the team owner, he has placed the coaching responsibilities with Wesley Henning, the longtime former head coach at Ridgeway High School in Memphis.

Edgerson said he wants his players and staff to be involved in the community.

A number of question marks remain for the Wolves. Players have been working out in local gymnasiums but the team has yet to nail down a home floor. The Wolves have a church school gym in Bartlett, Tennessee available as a last resort, Edgerson said, but he would prefer to be in a Southaven gym location.

We’ll soon know what the team’s uniforms will look like during a reveal party on Tuesday, Jan. 5 at the Southaven Buffalo Wild Wings, beginning at 4:30 p.m.