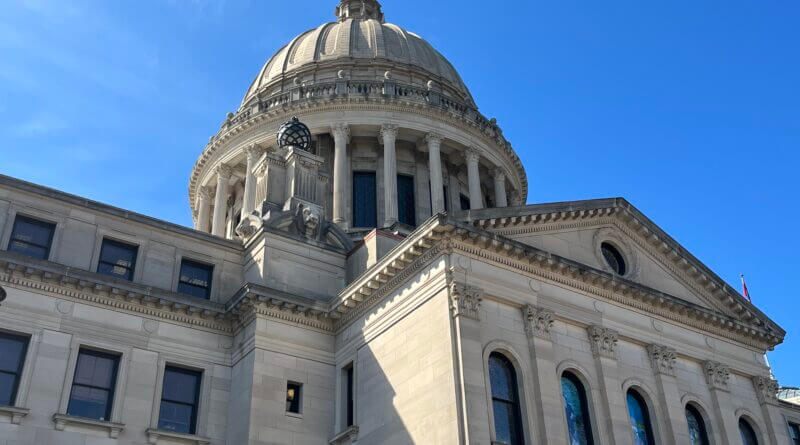 Measures written by Blackwell, McLendon, among additions to state laws

There will be several new state laws that will go into effect on July 1 in Mississippi, laws that came about with their passage in the 2022 state legislative session. Here are just a few of the new laws Mississippians will see in force when the new month begins.

Critical Race Theory ban: The effort, primarily led by state Sen. Michael McLendon (R-Hernando) to ban the teaching of Critical Race Theory in public schools and colleges was passed in the legislature with Senate Bill 2113. The bill would keep funding from state educational institutions that teach a  theory that “any sex, race, ethnicity, religion or national origin is inherently superior, or that individuals should be adversely treated based on such characteristics.” McLendon’s bill, signed by Gov. Tate Reeves, also states “no distinction or classification of students shall be made on account of race other than the required collection or reporting of demographic information.”

Mandated COVID-19 vaccine bans: The requirement to be vaccinated against COVID-19 in the workplace at government institutions, public universities and colleges, is now prohibited after passage of House Bill 1509. An exemption is allowed if the Centers for Disease Control (CDC) mandates a vaccine or if needed to get Medicare or Medicaid funding.

Death penalty methods: Some alternatives to lethal injection for administration of the death penalty will now be allowed under House Bill 1479. Lethal injection is still preferred, but if that is not possible, the state Corrections Department can choose an alternative, including the possible use of the firing squad.

Other new laws that will go into effect in July include Parker’s Law to add a prison sentence of 20 years to life for someone convicted of delivering fentanyl delivery resulting in death. The state’s medical marijunana program will officially begin on July 1 with the institution of Senate Bill 2095, a bill authored by Sen. Kevin Blackwell (R-Southaven). Mississippi’s largest income tax cut ever goes into law after passage of House Bill 531. Gov. Reeves had hoped for more, but a gradual fall to a flat tax rate of four percent by 2026 on income over $5,000 will start in July. Mississippi’s public school teachers and teacher assistants will get a big bump in salary in the new school year, as House Bill 530 provides the largest increase in the state’s share of a teacher’s salary.