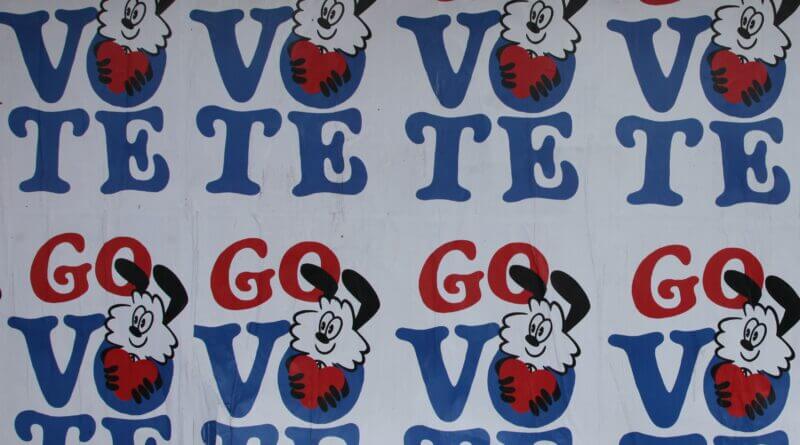 The Mississippi Secretary of State’s Office received reports of low voter turnout for municipal primary elections held on Tuesday, April 6. Additionally, call volume into the Elections Hotline remained low throughout the day, as roughly 200 calls were fielded from 7 a.m. to 7 p.m., with most calls relating to polling place locations and campaigning.

The only statewide issue reported to the office dealt with campaigning too close to precincts. In Mississippi, it is unlawful to campaign for any candidate within 150 feet of any entrance to a polling place unless on private property. We also received a handful of calls regarding pollbook issues in one municipality.

Several complaints came in regarding a few municipalities requiring voters to perform temperature checks before entering a precinct. Under our administrative rules, “a person wishing to vote shall not be denied entry to the location for failure to wear a face mask or failure to submit to a temperature check upon entry to cast his/her ballot.” Our office reiterated this rule to the municipalities reported, and the issue was quickly resolved.

“We had over 15 dedicated public servants from our office traveling to various precincts around the state yesterday,” said Secretary Michael Watson. “We want Mississippians to know we are actively watching to make sure our election laws are being followed and properly administered so they can have confidence in our election system.

A huge thanks goes out to the wonderful poll managers and Municipal Clerks, without whom our municipal elections would be impossible. Watson’s office will continue following up on any irregularities reported in an effort to continue refining and strengthening Mississippi’s elections.”

Municipalities have until April 16 to send certified results from primary elections to the Secretary of State’s office. As always, certified results will be posted on the Elections Results tab of our website. All municipal primary runoff elections will be held on Tuesday, April 27, and General Election Day is Tuesday, June 8. For sample ballots or more information regarding the upcoming races, please contact your Municipal Clerk’s Office.