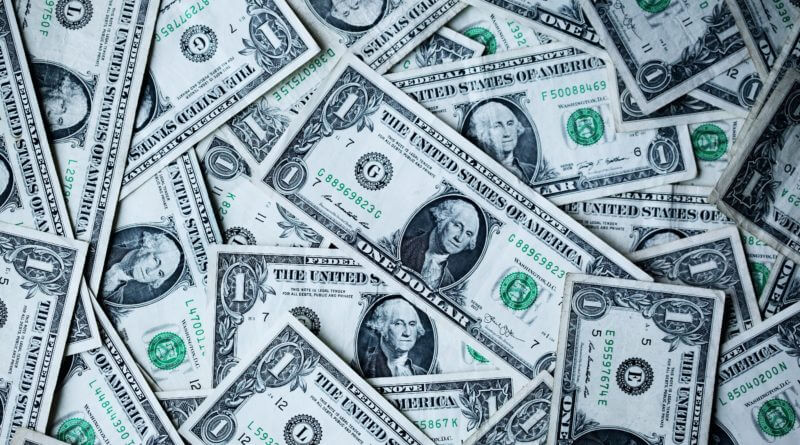 The seasonally adjusted insured unemployment rate for the week was 6.8 percent for the week ending Oct. 3, a decrease of nine-tenths of a percent against the previous week.

The coronavirus pandemic continues to impact the labor situation in the nation, state and DeSoto County.

For instance, in August, the last month that labor figures are available, the DeSoto County jobless rate was reported at 6.7 percent unemployed, which is lower than the state rate of 7.9 percent and the U.S figure for August of 8.5 percent of the labor force without a job.

The DeSoto County rate was two percent higher than Rankin County (4.7 percent), which held the lowest unemployment figure in the state of Mississippi.

The county percent was lower than the July figure of 7.8 percent, but higher than one year previous at 4.5 percent for August 2019, a result certainly affected by effects of the COVID-19 pandemic and the resulting economic adversity that happened because of the virus onset.

Neighboring counties to DeSoto had higher unemployment rates for the month of August, from 8.5 percent in Tate and Marshall counties, to 14.8 percent jobless in Tunica County.

While high, the Tunica figure was still lower than the Mississippi county with the highest unemployment figure. Jefferson County, in the southwestern corner of the state, had 20.8 percent of its workforce without a job.

For the month of August, there were DeSoto County 5,840 workers unemployed and there were 81,940 who were employed.