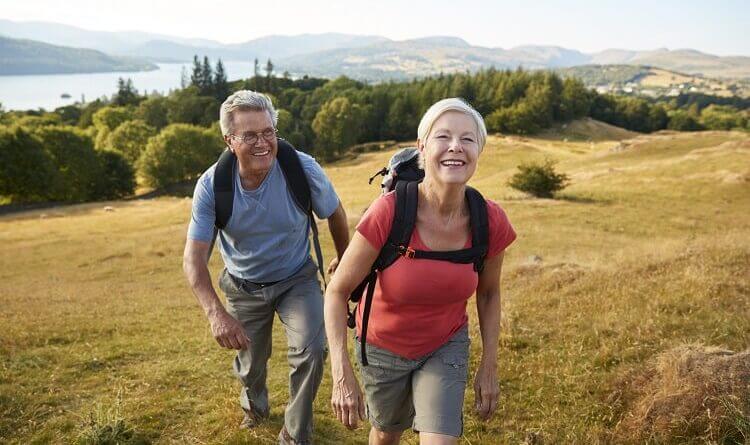 A new report has the state of Mississippi as one of the best places in the country to retire.

The ratings of the best and worst places to retire comes from the national service MoneyRates, which is a personal finance resource “aimed at making readers make the most of their money.”

In the Best States to Retire 2021 listing, MoneyRates has Mississippi with Arkansas in a tie for third among the top states for retirement in the United States.

Iowa and West Virginia were tied for the top spot, followed by Mississippi and Arkansas. The number five spot was also a tie, with Florida and Kentucky.

In order, Connecticut, Missouri, Alabama, and Rhode Island round out the top 10.

The rate-comparison site has been ranking all 50 states since 2011. Analysts consider several factors including cost of living, taxes, safety, lifestyle and health care.

“While climate was one of the factors we looked at, from day to day there is a lot more to a safe and happy retirement than whether or not it’s warm outside,” says Richard Barrington, the Senior Financial Analyst for MoneyRates.com and author of the study. “Economic factors are a big concern to people trying to stretch their retirement dollars. Safety from crime is essential to peace of mind. And health care, of course, only grows in importance as people get older. Iowa has a high level of nursing care capacity relative to population size. That, coupled with its strong economy, helped the state tie for the best place to retire.”

Among some of the differences between states found in the study:

Five states you might not want to consider retiring to are all in the western United States, according to MoneyRates. In order, they are Colorado, California, Washington, Nevada, and Alaska.

“Everyone has individual priorities, plus there are personal factors that can’t be measured,” notes Barrington. “The aim of this study isn’t to tell retirees where they should live; rather, it’s to point out the range of different factors you might want to think through when deciding where to settle in retirement.”

The complete report may be found on the MoneyRates website at https://bit.ly/3awXbAM