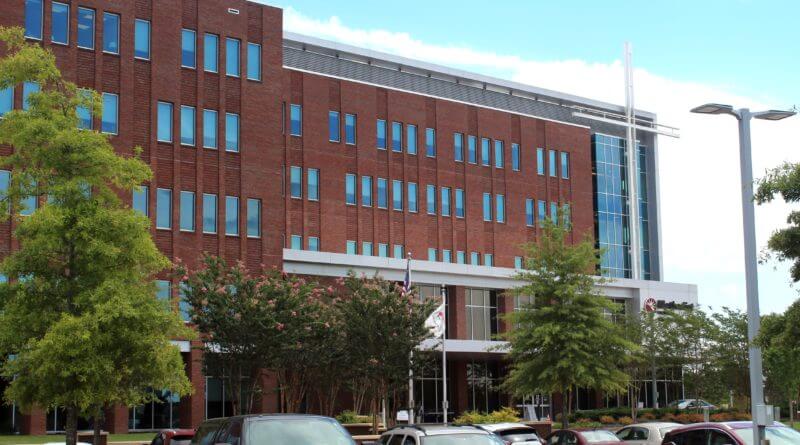 If you’re a doctor in Mississippi you probably don’t want to move any time soon. At least that’s according to a report from the website WalletHub, which lists the Magnolia State among the best states in the country for doctors.

Mississippi is ranked 10th in the country, according to the WalletHub ranking. In a ranking where most of the higher ranking states are located in the Midwest, Mississippi is the highest-ranking Southern state listed.

Detailing the state rankings, Mississippi was listed third in the country with the lowest projected competition by 2028. The state is also fifth among the states for lowest malpractice award payout per capita.

The 50 states and the District of Columbia were rated on a point system for two key dimensions, “Opportunity and Competition,” and “Medical Environment.”

“We evaluated those dimensions using 19 relevant metrics,” according to the report from WalletHub. “Each metric was graded on a 100-point scale, with a score of 100 representing the most favorable conditions for practicing doctors. We then determined each state and the District’s weighted average across all metrics to calculate its overall score and used the resulting scores to rank-order the states.”

The top 10 listed states to practice medicine, according to the WalletHub findings, are as follows:

You can read the complete report on the WalletHub website.