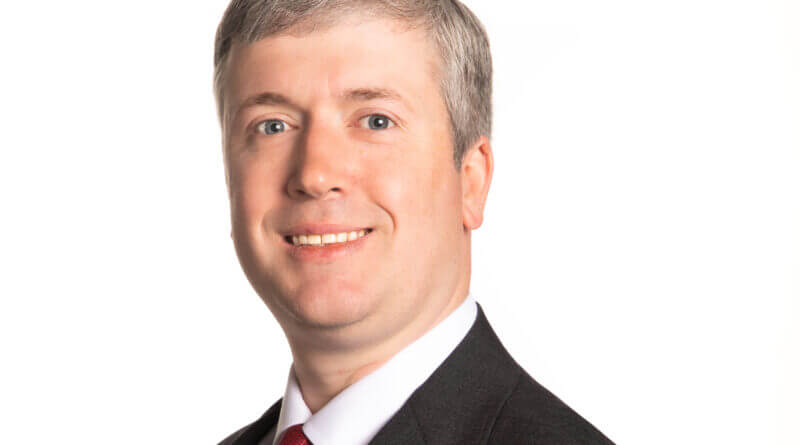 I want to wish everyone a very happy new year! Before we look forward to 2023 and beyond (which I’ll do in just a moment), I want to look back at the year that was because it was quite a year.

Let me just run through a couple metrics for you. Since I assumed office in 2020, we have topped $130 million in investment gains. We struck two debt refinancing deals that will save taxpayers $90 million.

After breaking records every year for the amount of unclaimed money returned, we can now say the Treasury has put more than $60 million in the pockets of Mississippians. A lot of this money was returned through online submissions, but some was claimed at events we held around the state, including in Jackson at the State Fair, and in Brandon, Hernando, Pearl, Senatobia, and Vicksburg.

The MPACT Legacy Plan, which was just 70 percent funded when I arrived in office, is now funded at 94 percent and the taxpayers’ financial liability has been cut by two-thirds. Meanwhile, the Horizon Plan is fully funded at well over 100 percent. With trust restored, participation continues to grow and close to 8,000 students are now enrolled in a Treasury-managed college savings plan that will let them prepay part or all of their education (to learn more, visit Treasury.MS.gov/MPACT). At the same time, more than 27,000 education savings accounts have been opened here in Mississippi to help minimize extra expenses (to learn more, visit Treasury.MS.gov/MACS).

And like any good infomercial salesman would tell you… That’s not all! From a policy perspective we’ve had a strong year as well. I am committed to working toward a brighter, better Mississippi – not only for this generation, but for the next. So, I’m proud to report that we’ve been able to not only maintain, but improve, the state’s strong, double-A credit ratings. What’s more, we’re leveraging that credit rating to great effect, outperforming states, like Texas, with even stronger standings during bond offerings and saving taxpayers millions of dollars.

At the same time, I worked with Senators Walter Michel and Nicole Boyd on legislation that allows the Treasury to return unclaimed money to families with unpaid child support. In total, the Treasury worked with the Mississippi Department of Health Services to already deliver more than $1.7 million to around 10,000 families.

I am incredibly proud of the progress, but I’m not ready to let my foot off the gas. As I look toward 2023, I have some new goals in mind. We want to continue returning record amounts of unclaimed money (visit Treasury.MS.gov/Search to find any money in your name). I also want to work with the state legislature on updating statutes governing how we invest the state’s cash. I think a few tweaks could help us boost returns on the cash balance we now have.

Perhaps most importantly, I will work with the state legislature to reverse harmful Environmental, Social, and Governance (ESG) policies, which are threatening Mississippi investments, our state retirement system, and so much more. My fix is simple: The state legislature should direct that PERS consider only factors that maximize returns when making investment decisions. Left-wing woke political considerations should not be a part of our investing strategy. Period.

Once again, Happy New Year. May you and your family have a blessed and healthy 2023.

Mississippi Treasurer David McRae is the 55th Treasurer for the State of Mississippi. In this role, he helps manage the state’s cash flow, oversees College Savings Mississippi, and has returned more than $60 million in unclaimed money to Mississippians. For more information, visit Treasury.MS.gov.