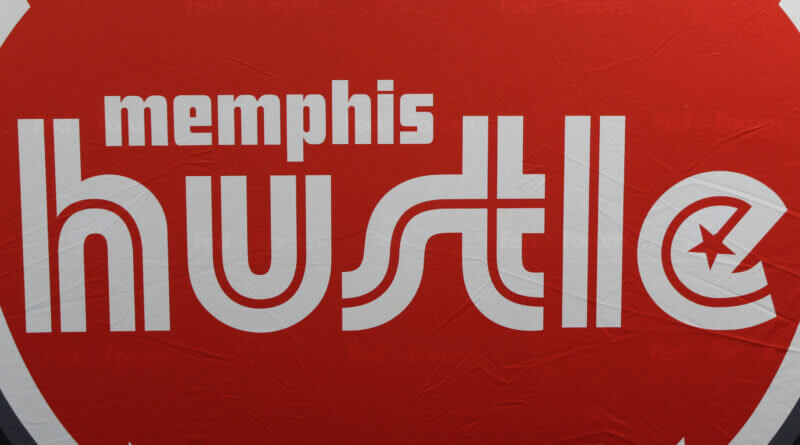 The first three minutes was an exchange of threes, with Texas taking the first edge behind an outside ball from Tyler Hall. Tied at 9-9, the Hustle hit a 14-2 run to take the lead and never let go. Texas finished on a 16-6 run to make it a 2-point game going into the second. Memphis came out firing, knocking down 71% and 64% outside to build up a double-digit gap midway through the quarter. After taking their largest lead of the night (+22) the visitors went to the locker room up 72-56.

Taze Moore powered out 14 in the third, en route to a career night for the rookie. The Legends continued chipping away in the final minutes, pulling within six at the five-minute mark, but the Hustle stifled the home team’s scoring and Kenny Lofton Jr. powered out six points in the final minutes to keep his team’s streak alive.

Vince Williams Jr. led the scoring for Memphis with 23 points, 9 rebounds while Lofton finished with 14 points, 10 rebounds, and 7 assists.