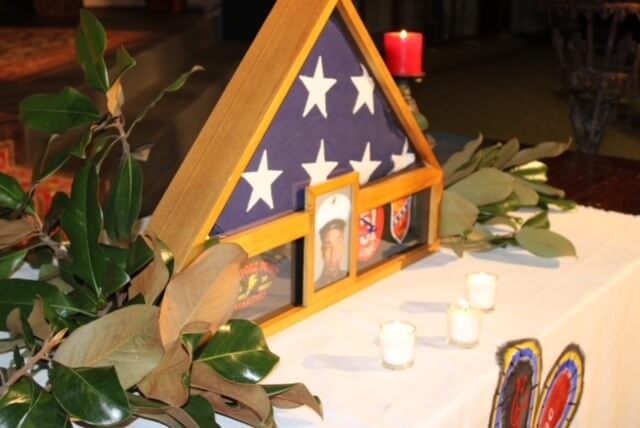 “Mr. Jackson was a true hero,” Rep. Kelly said. “He had a love for America that compelled him to leave the only life he had ever known without any assurances that he would return. Mr. Jackson’s great patriotism will always be remembered, as will the service of his fellow Montford Point Marines. It is an honor to present America’s highest civilian award to the family of this great American.

During World War II, thousands of Montford Point Marines fought with courage and bravery during fierce fighting in the Pacific. Many paid the ultimate sacrifice. In 1948, President Harry Truman ended segregation in the U.S. Armed Forces – a decision believed to have been influenced by the distinguished service of the Montford Point Marines.