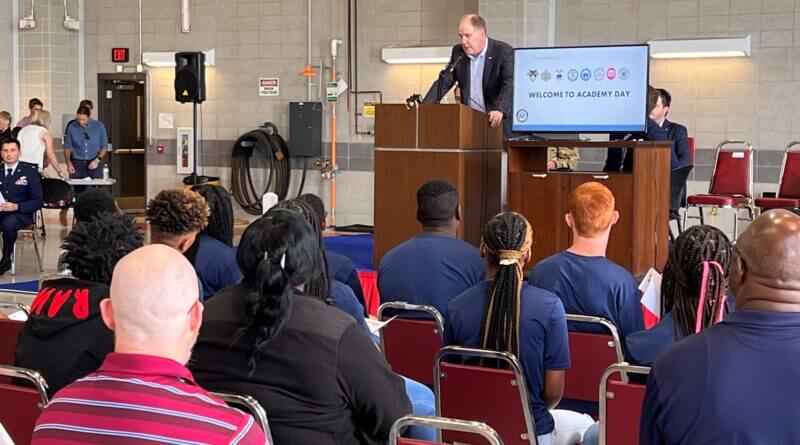 U.S. Rep. Trent Kelly (R-Miss.) on Sunday hosted Academy Day 2022. A large crowd of young people, parents, and educators turned out for the event that was held at the Army Aviation Support Facility #2 in Tupelo.

Academy Day is an opportunity for all those in attendance to learn about the Congressional nominations process and what it takes to attend one of America’s prestigious service academies.

“It is an honor and a privilege to nominate young people to attend one of America’s service academies,” Rep. Kelly said. “I was proud to provide access to the resources needed to pursue their chosen career path.”