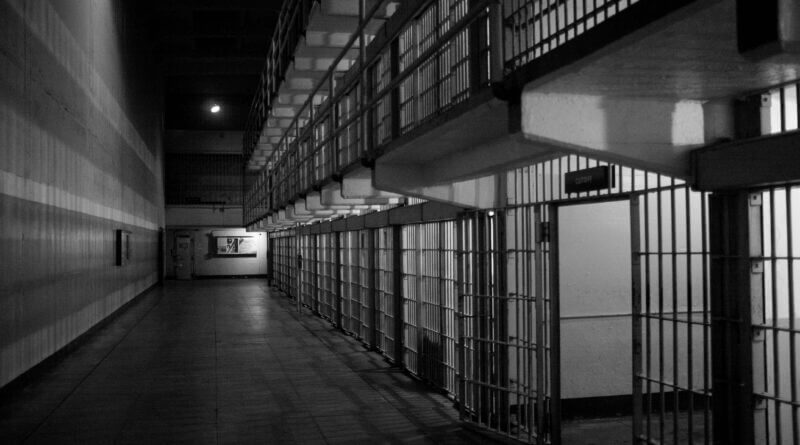 SECOND UPDATE: Sheriff’s officials report the final escapee was found and arrested early Saturday morning in Alcorn County, according to a post on the Alcorn County Facebook page:

Earlier on Friday night, the Sheriff’s Department posted that three of the escapees had been found in Louisiana. With the assistance of the US Marshals service, the Mississippi Bureau of Investigation, Louisiana State Police, and the Baton Rouge Police Department Antonio Reyes, Samuel Sims, and Hunter Wigington were captured in Baton Rouge, Louisiana.

According to Alcorn County Sheriff Ben Caldwell, jail personnel learned that the quartet had cut a hole through the rook of the jail overnight and were able to escape.

No further investigation was immediately available and the sheriff asked the public to call 911 if they were seen. Caldwell said more information will be released as it is available.