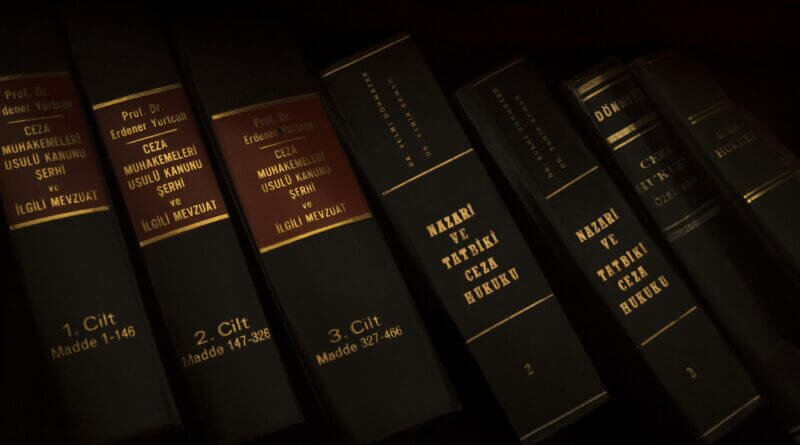 State Auditor Shad White announced Special Agents from his office have arrested Melissa Cook in Yalobusha County. Cook, a former accounts receivable clerk, was indicted by a local grand jury for embezzlement from Yalobusha General Hospital—a publicly owned hospital where she was previously employed. Special Agents delivered a $102,089.74 demand letter to Cook upon her arrest. The demand amount includes interest and investigative expenses.

Cook is accused of embezzling in-patient care payments from the hospital by not depositing cash payments made to the hospital from March 2018 to August 2020. She is alleged to have converted the cash to her own personal use and deposited large sums into her own bank account.

“We will continue to hold the line when it comes to embezzlement, whether it’s a large amount like this or a small amount,” said Auditor White. “While we are not allowed to decide when a person faces criminal charges at the end of our cases—prosecutors do that—we’re always grateful for their help when we can work together.”

If convicted, Cook faces up to 20 years in prison or up to $25,000 in fines. All persons arrested by the Mississippi Office of the State Auditor are presumed innocent until proven guilty in a court of law.

A $50,000 surety bond covers Cook’s employment at the Yalobusha General Hospital. Surety bonds are similar to insurance designed to protect taxpayers from corruption. Cook will remain liable for the full amount of the demand in addition to criminal proceedings