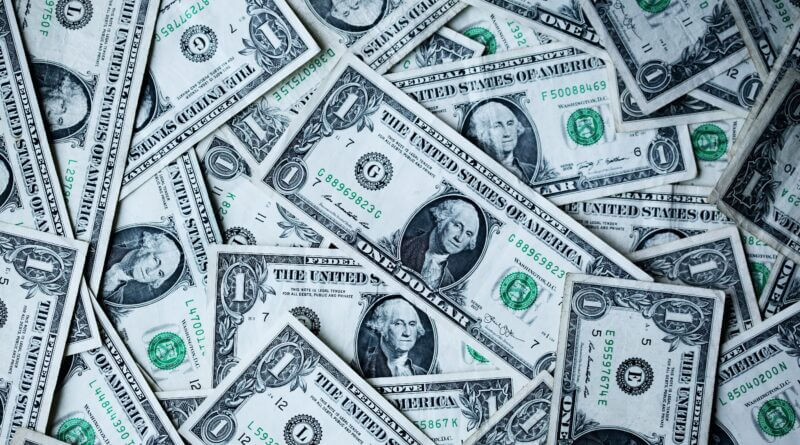 According to a news release, special agents with the Auditor’s office arrested Holloway in November 2021. Holloway was accused of embezzling cash as Sumrall residents paid their water bills.

To conceal the scheme, Holloway did not include cash collections on daily bank deposit slips. From summer 2018 to summer 2020, Holloway embezzled over $13,000 from the Town of Sumrall.

“This is another instance of a person working in a small utilities office who was stealing from the people she was supposed to be serving,” said Auditor White. “I am thankful to the investigators and prosecutors for their hard work.”

Judge Harrell ordered Holloway to pay $25,000 to her surety bond company, a $1,000 fine, and all court costs. Juanyana Holloway is now convicted of a felony offense and can never handle taxpayer money again.

The State Auditor’s office has already recovered the entire amount of Holloway’s demand letter and returned it to the appropriate deserving entities.