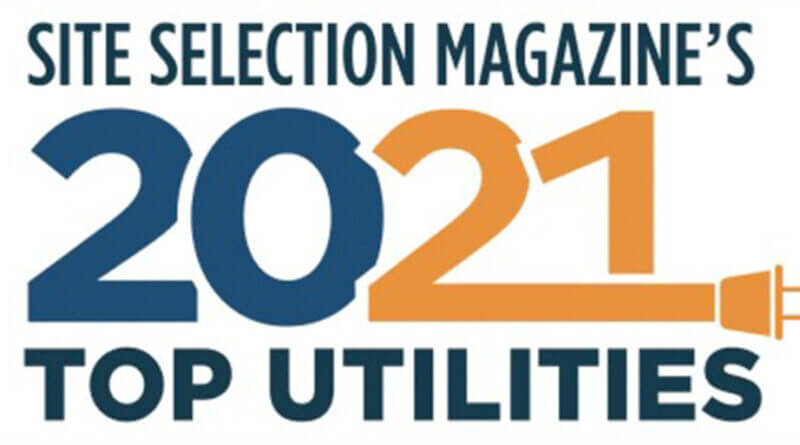 Notable investments Entergy assisted in obtaining were facilities in DeSoto County, including AWG and the Google Operations Center.

Despite the challenges 2020 presented, Entergy continued to play an integral role in the Gulf Coast region by helping secure billions of dollars in capital investment and creating thousands of jobs in communities it serves. This includes $659 million in investments and 2,360 jobs in Entergy Mississippi’s 45-county service area. This work during an unprecedented time led Site Selection magazine to recognize Entergy as one of the nation’s top 10 electric utilities in economic development for the 14th year in a row.

“Our first obligation is to provide safe, affordable power. But we’re responsible for much more than that,” said Haley Fisackerly, Entergy Mississippi president and CEO. “Last year’s challenges created unexpected hardships for everyone. One way we responded was by driving economic development to power life for our customers and communities. We’re proud of the important role Entergy plays in attracting business and growth to our state, and the positive impact that has.”

Notable investments in Mississippi in 2020 include:

Criteria used by Site Selection for its rankings include the use of innovative programs and incentives for business, website tools and data, and each utility’s job-creating infrastructure and facility investment trends. In Mississippi, the magazine considered these Entergy offerings, among others: