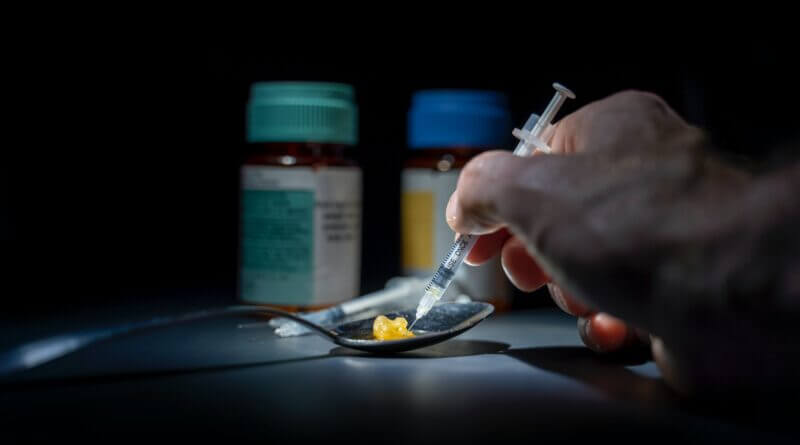 DeSoto County and its cities will benefit from a settlement reached between Mississippi Attorney General Lynn Fitch and three opioid distributors as well as Johnson & Johnson, a leading manufacturer.

A number of years ago, Mississippi became the first state to file suit against the manufacturers, holding them accountable for their part in what was described as an epidemic.

The settlements have now generated two multi-billion-dollar settlements with Cardinal Health, McKesson, and AmerisourceBergen, as well as Johnson & Johnson.

In addition, as a result of these settlements, a number of improvements will be made in the manufacture and distribution of opioids to help address the current opioid crisis and diminish the chances of it happening again.

AmerisourceBergen, Cardinal, and McKesson will be required to:

Johnson & Johnson will be required to:

Mississippi’s share of both settlements could mean a maximum of over $203 million to Mississippians over the next 18 years.

Cities and counties in the state that qualified to receive funds had until January to decide whether to participate in the settlements and local governments in DeSoto County have moved to do that.

DeSoto County would be eligible to receive $686,647. Among the cities, the potential maximum benefits are for Hernando ($135,251), Horn Lake ($199, 419), Olive Branch ($333,693), and Southaven ($476,007). These estimates were based on full political subdivision participation and the numbers and percentages were established in the multi-state settlement agreements.

Olive Branch Mayor Ken Adams made the following statement at Tuesday evening’s Board of Aldermen meeting regarding the settlement and the city’s share of it.

“The City of Olive Branch is not a party to the litigation.  However, in order to maximize the amount of the settlement, the Attorney General and Defendants are seeking participation from all Mississippi counties and municipalities with a population over 10,000.  The higher the rate of participation, the larger the total settlement.  All cities and counties in the state have incurred direct and indirect costs associated with the opioid crisis.  The settlement funds will be paid out incrementally over many years, and will help offset a portion of those costs.

“All cities, just like many families across our State have been impacted by the opioid crisis.  It has harmed families and required services of first responders to assist those with medical issues and abuse issues due to opioids.  This settlement is seen as a way for the pharmaceutical manufacturer to return a portion to our community due to this damage.  We will use the funding to strengthen our City and help provide resources to our outstanding First Responders.”

One thought on “County, cities to benefit from opioid settlement money”