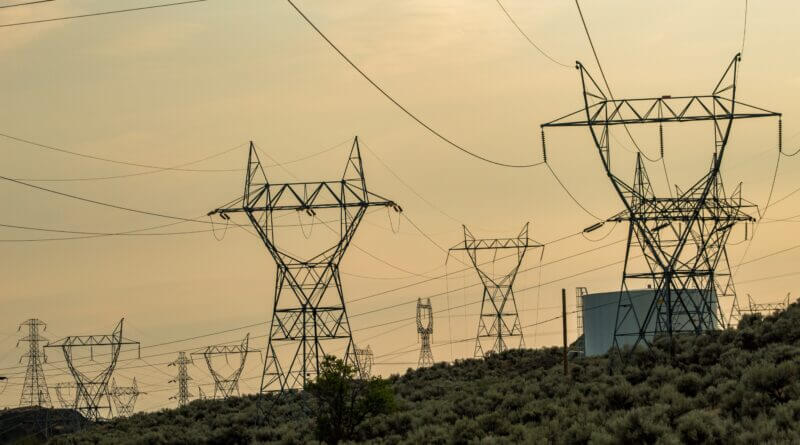 There may be one thing the state of Mississippi and the Biden Administration in Washington may agree on, and that’s the state’s infrastructure is in major need of help.  How to pay to fix it is another matter.

A recent report released by the Biden Administration sides with a report from last year by the American Society of Civil Engineers (ASCE) in that the state of the state’s highways, roads, bridges, water infrastructure, broadband, and more equates to a D+ grade.

The Biden Administration wants the backing of Congress for a proposed $2 trillion package to address the country’s issues. It released a report card Monday for each state in what the Administration calls the American Jobs Plan.

Regarding Mississippi, the report cites 1,386 bridges and more than 5,840 miles of highway in poor condition.

“The United States of America is the wealthiest country in the world, yet we rank 13th when it comes to the overall quality of our infrastructure,” the report states. “After decades of disinvestment, our roads, bridges, and water systems are crumbling. Our electric grid is vulnerable to catastrophic outages.”

Republicans have been strongly against the plan because of the high price tag that comes with it. President Biden was to meet with a bipartisan group of lawmakers in Washington in an effort to sway some GOP support for the plan.

Among the Republicans skeptical of the plan is Mississippi U.S. Sen. Roger Wicker.

Wicker was expected to be among the Republicans who met with President Biden on Monday regarding the plan.

The complete Americans Jobs Plan was posted on the White House website.

Last year, the ASCE evaluated the state’s infrastructure and came up with a similar D+ grade. The ASCE report reviewed data, reports, analyses and conversations with state and local agencies about Mississippi’s infrastructure in 12 different categories.

Among the key solutions were that the state enact strong leadership, decisive action, and a clear vision for our nation’s infrastructure, specific steps must be taken, beginning with increased, long-term, consistent investment, and that the state must utilize new approaches, materials, and technologies to ensure Mississippi’s infrastructure can withstand or quickly recover from natural or man-made hazards

The 84-page 2020 Report Card for Mississippi’s Infrastructure is found on the ASCE website.