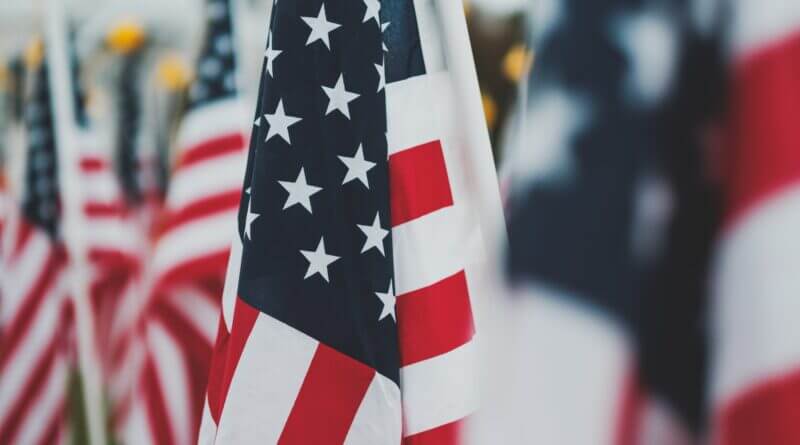 Monday is Independence Day. Thomas Jefferson wrote in the Declaration of Independence: “We hold these truths to be self-evident, that all men are created equal.” But long before Jefferson said that the Bible said it. “God created man in his own image, in the image of God he created him; male and female he created them” (Gen. 1:27). God didn’t create some in His image and leave others out. He created us all in His image. There is a basic equality that we share.

There was a time when it was believed that kings and their descendants, everyone in the royal family, had a “divine right” to rule. They were seen as the “ruling class.” But you find no justification for that in the Bible. We are all made in the image of God. Jefferson said that this is a self-evident truth, “that all men are created equal.”

That means that there is a basic unity that should bind us together. It doesn’t mean that we agree on everything, but it does mean that we respect each other. We see all people, even people who disagree with us, as being persons of value and worth.

It means that we should all participate in the process of government. Because we are all made in the image of God, we have as much responsibility as anyone else to be a part of good government. Often, we don’t take that responsibility seriously enough.

When Adlai Stevenson was running for President of the United States against Dwight Eisenhower in 1952, he was talking with one of his supporters. The supporter said, “Mr. Stevenson, I believe that you will get the vote of every thinking voter.” Stevenson smiled and said, “That’s not enough. To win the election, I need a majority of the voters.”

Not everyone thinks very deeply about the issues. We all need to study the issues and give careful thought to the government. We all have a responsibility to strengthen our government and to ensure freedom. We cannot delegate that to others. We are made “in the image of God,” and there goes with that great responsibility.

Since we are made in the image of God, we also need to reflect God in our lives.

I heard of a man who went up to a stranger at a convention and said, “I think I know you. You look very familiar. You remind me of someone. Oh, I know. You remind me of my heavenly Father. I’m so glad to meet you. We must be related because I’m one of His children too.”