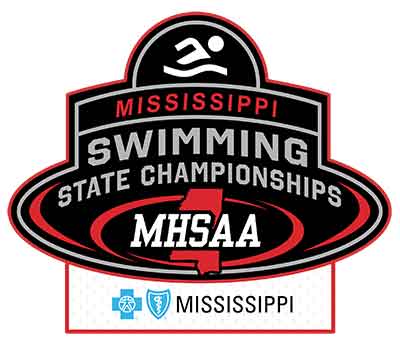 In Class II, Madison Central won both boys and girls’ team titles, the boys 116-76 over Oxford and the girls 159-92 over Tupelo.

Lewisburg finished sixth among the boys with 43 points. DeSoto Central finished in a tie with Biloxi for ninth place among girls with 15 points and Lewisburg was 14th.

Official complete results from the meet are found on the MHSAA website.