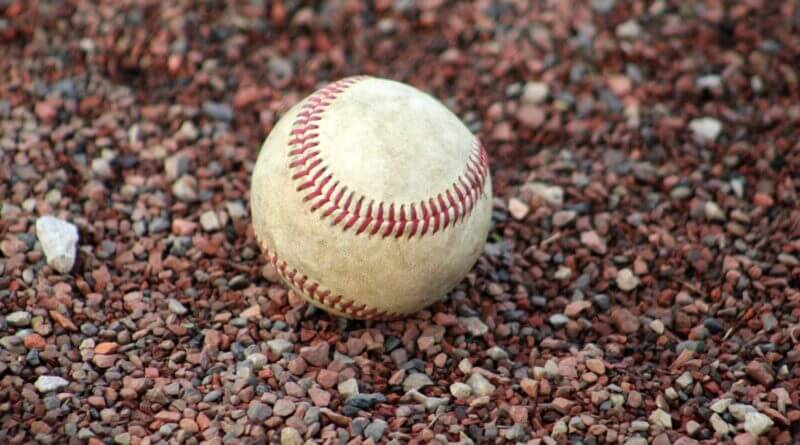 Here’s a recap of some of Saturday’s prep playoff action involving teams from DeSoto County.

Center Hill will move on in the MHSAA 5A baseball playoffs after a 5-4 victory at Neshoba Central Saturday.

The back-and-forth contest had the Mustangs take a 4-2 lead in the fourth inning and add another run in the sixth to lead 5-3 going into the seventh.

Neshoba Central scored once in their final at-bat, but couldn’t score the tying run, allowing Center Hill to come away with the series-clinching victory.

Christo Peeks earned the win on the mound for Center Hill, allowing five hits and four runs while striking out three.

Jacob Killens took the loss for Neshoba Central, as he allowed five hits and four runs over three and a third innings.

With the victory, the Mustangs move into the third round, starting Thursday at Saltillo. Game two will be at Center Hill and, if needed, a deciding third game will go back to Saltillo on Saturday, May 15.

The 11-1, five-inning victory at home Saturday afternoon puts the Trojans into another elimination bracket contest on Monday afternoon at 4:30 p.m. Northpoint will play Evangelical Christian School and the tournament now moves to St. George’s in Collierville, Tennessee.

Northpoint scored in every inning Saturday against the Crusaders, plating two in each of the first two innings, then broke the game open with four in the third and three more in the fourth. FACS could only score a single run in the first inning.

The 11 runs came with the benefit of only five hits for the Trojans, now 27-5 for the season. Hudson Brown and Owen Staples had the only extra-base hits for Northpoint, both with doubles. Winning pitcher Garrett Waller allowed three hits, struck out five and walked one.

Hernando to play Oak Grove at Southern Miss Thursday at 6:30 in 6A State Championship Series Game One.