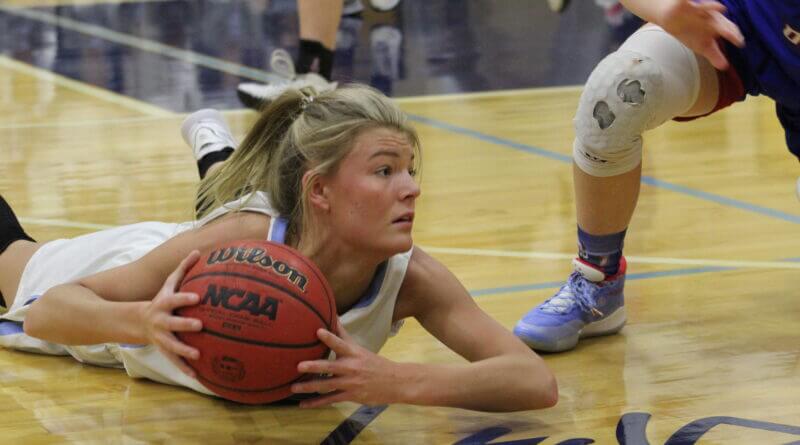 WORTH NOTING…
Northpoint was led in scoring by Christian Gilliland with 33 points against Fairley Saturday night. Gabe Gaines led Fairley with 11 points.

Emeline Smith scored a three-goal hat-trick for Hernando in the win against South Panola.

WORTH NOTING…
Memphis was led by Djordje Djordjevic with two goals and Samuel Castro scored a goal and had two assists for three points.

WORTH NOTING…
Memphis was led in scoring by Stacie Murray-Owers with a goal and two assists for three assists and Jennifer Osmond scored two goals for the Americans.