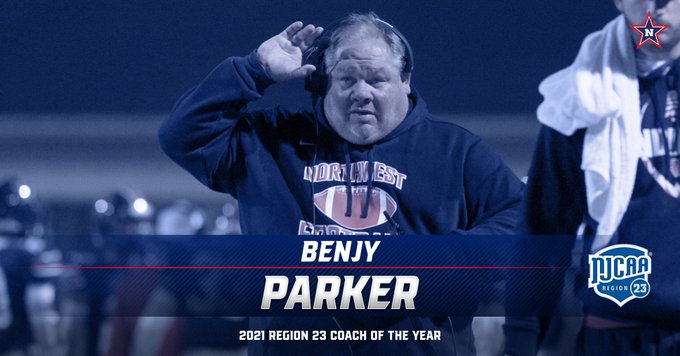 The full news release about this week’s announcement is found on the NWCC Rangers website.