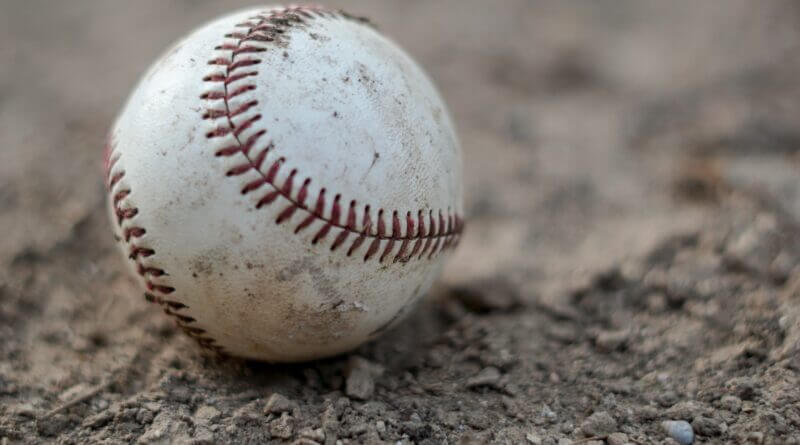 Magnolia Heights baseball coach Chris McMinn has been named the American Baseball Coaches Association (ABCA) National Coach of the Year for high schools in the ABCA Division III. He is also the Region 6 coach of the year.

McMinn, the longtime coach of the highly-successful Magnolia Heights program in Senatobia, is one of three Mississippi coaches honored. Mike Bianco of NCAA National Champion Ole Miss and Pearl River Community College’s Michael Availon were the other two. Bianco won the award for NCAA Division I and Avalon for NJCAA Division II.

The 2022 ABCA/ATEC National Coaches of the Year will be honored at the 2023 ABCA Convention in Nashville on the main clinic stage on Friday, January 6 prior to the start of clinics.

McMinn recently led the Chiefs to its 10th MAIS state championship with a 32-5 record and only one loss to a Mississippi program.

ABCA makes the Coach of the Year awards in association with ATEC Sports, which produces industry-leading training equipment and machines for elite baseball and softball programs.