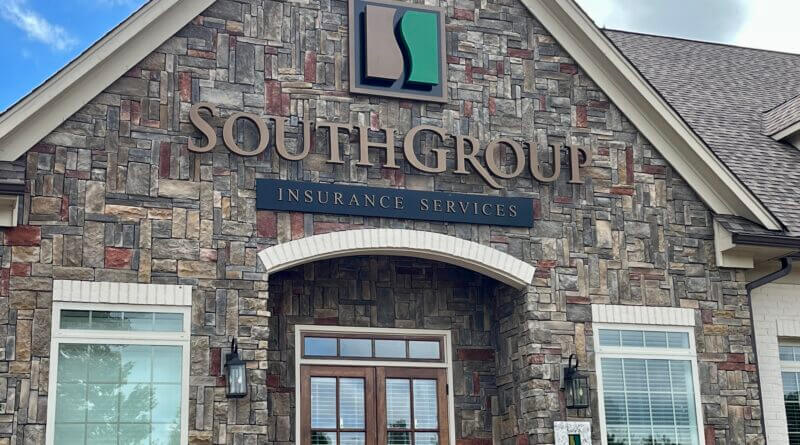 SouthGroup Insurance Services is part of an elite group of independent insurance agencies. The Southaven insurance agency is participating in this year’s Best Practices Study, which recognizes leadership in the industry by the Independent Insurance Agents & Brokers of America (IIABA or “Big I”), the leading association of agents in the country.

It is the ninth year out of the past 12 years for SouthGroup to be named a Best Practices Agency for this program.

Each year since 1993, the Big “I” and Reagan Consulting, an Atlanta-based management consulting firm, join forces to study the country’s leading agencies in six revenue categories. The agencies comprising the study groups are selected every third year through a comprehensive nomination and qualifying process and awarded a “Best Practices Agency” designation. The selected “Best Practices” agencies retain their status during the three-year cycle by submitting extensive financial and operational data for review each year.

“It is an honor to be able to work with this organization that has been named to the Best Practices group again”, says Davy Hunt, SouthGroup president.  “And I’m very proud to be associated with my co-workers throughout this state who are the reason that SouthGroup has received this recognition nine of the last twelve years.  We have an organization which has created a team of risk advisors who offer counsel and advocacy to our clients in effective and innovative ways.”

More than 2,600 independent agencies throughout the U.S. were nominated to take part in the annual study, but only 282 agencies qualified for the honor. To be chosen, the agency had to be among the top-performing agencies in one of six revenue categories.

The agency was nominated by either a Big “I” affiliated state association or an insurance company and qualified based on its operational excellence.

The Best Practices Study was initiated by the Big “I” in 1993 as the foundation for efforts to improve agency performance.

SouthGroup is a 20 year old agency with a 128 year history dating back to the opening of the J.H. Johnson Agency in Clarksdale in 1894.  The agency offers risk management advice and insurance solutions from over 100 different insurance companies.