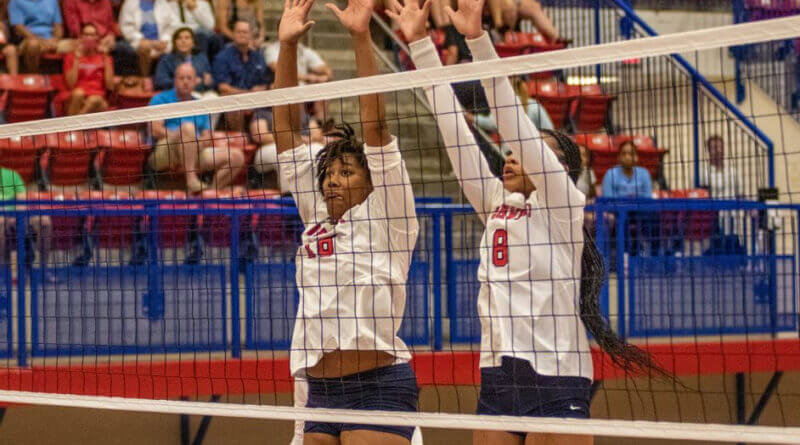 Trailing 2-1 in Friday’s pivotal Region 23 match at Itawamba, Northwest rallied back to take the fourth set and crushed the Lady Indians in the fifth and final set, claiming a 3-2 triumph against ICC.

Northwest continued its six-match winning streak and improved to 6-8 overall. The win was also only the second time the Lady Rangers had beaten Itawamba and the first time a match between the two teams has gone to a full five sets.

Northwest wasted little time getting a big lead on the Lady Indians in the opening set. Although Itawamba worked the deficit down just a bit late in the first set, the Lady Rangers claimed a 25-19 decision and a 1-0 match lead.

Both teams traded points throughout most of the second set, but the Lady Indians took the lead late and took a 25-21 win, tying the match at 1-1. Northwest fell behind early in the third set and despite a late rally, the Lady Rangers dropped the third set 25-22 as Itawamba gained a 2-1 match lead.

Similar to other wins this season, the fourth set provided a turning point for Northwest. The Lady Rangers started out with some momentum and carried it throughout the fourth set, earning a 25-16 decision and forcing the tying fifth set.

With the win, Northwest is 2-0 against Region 23 opponents for the first time in program history. The Lady Rangers will get a chance to sweep the regular season series against Pearl River on Wednesday, September 21 in Poplarville. The match will begin at 2 P.M., followed by a neutral-site match between Northwest and Lurleen B. Wallace at 4 P.M.