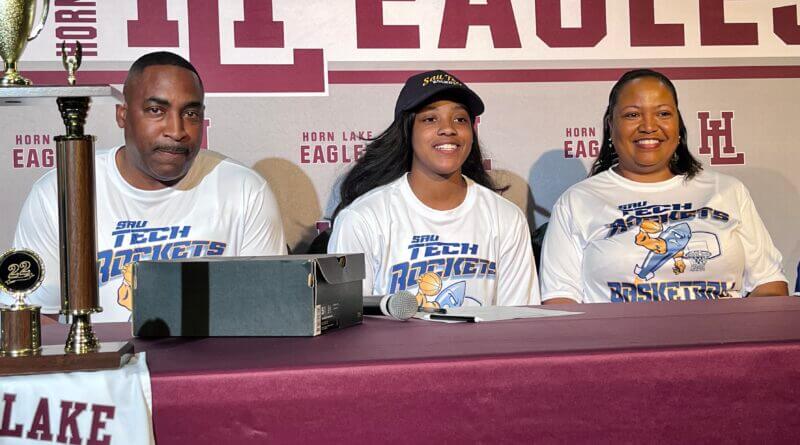 Partee told LIddell she grew the past year into a strong leader for the team.

“You became a true floor general and a soldier,” Partee said. “More and more I saw you become the coach on the floor and become more like your coach.”

Liddell was also part of the first Magnolia State All-Star Series game played this spring at the conclusion of the regular season.

SAU Tech was this year’s NJCAA Region 2 Women’s Basketball champions with a 17-8 record. The Lady Rockets defeated North Arkansas 67-52 in the region finals. They are coached by Aramie Brooks, who was the school’s interim coach after a coaching change in the 2019-20 season. He was later elevated to be the permanent head coach and has been there since.