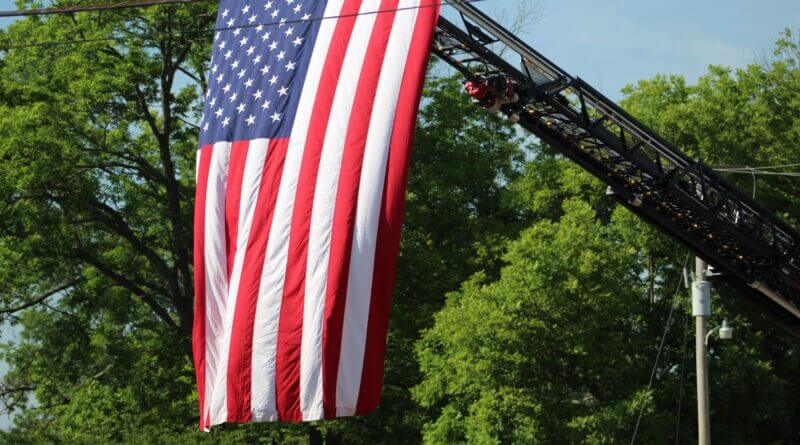 Americans today observe Memorial Day, remembering those who died in service to the country. The day was originally known as Decoration Day as flowers decorated soldiers’ graves.

The holiday actually began in 1968 to honor both Union and Confederate soldiers after the War Between the States and was expanded to include all soldiers who had died after World War I.

However it was not until 1971 that Memorial Day became an official federal holiday, part of the Uniform Monday Holiday Act, which was passed by Congress in 1968. Before 1971, Memorial Day was always observed on May 30.

As we observe Memorial Day today, Americans honor more than one million men and women who have died in military service since the Civil War started in 1861.

We hope you will take a moment today to remember those who gave the ultimate sacrifice to protect our freedoms and liberties.