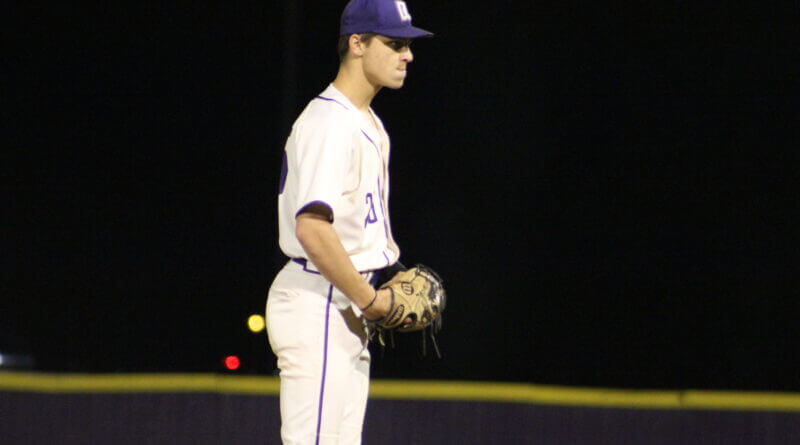 Northwest Rankin opened the MHSAA 6A state baseball championship series Friday night with a solid 9-4 victory over DeSoto Central at Trustmark Park. Game two of the series is Saturday at 7 p.m. with the Jaguars needing to win to force a third, and deciding game.

DeSoto Central would plate one more run in the fifth, but the Cougars again responded with two in the fifth and one more in the sixth inning for the final score.  Of seven players with solo base hits for DeSoto Central, only Brock Tapper came up with the only extra-base hit, a double, off winning pitcher Nick Monistere.  The Jaguars also hurt themselves with four errors in the field.

Five pitchers were used by the Jags, with Loftin pitching just the first inning, giving up five earned runs on five hits. Hugh Parsons, Josh Jones, Carl Rainey and Will Cole also threw for DeSoto Central in the contest.