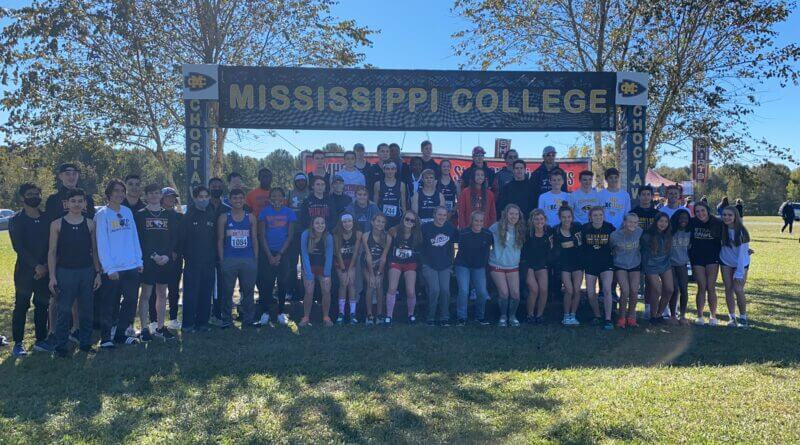 Jackson ran the five-kilometer race in 19:21.99, just short of state individual champion Daeja Davis of Pearl, who finished in a time of 18:54.31.

Pearl won with 42 points, edging Hernando’s 49 points for the championship. Ocean Springs was in third place with 60 points and Clinton was fourth with 171 points. Tupelo rounded out the top five schools with 202 points.

One other DeSoto County team was running in the girls’ team race. Lewisburg was 14th with 341 points, and was led by Mary Murphy’s 17th place finish in a time of 20:50.01.

Pearl also won the 6A boys’ team title but Oxford’s Chase Rose was the individual champion with a five-kilometer time of 15:51.59.

The Hernando boys took sixth place overall with a team score of 200, behind team champion Pearl (59) and Oxford with 92 points. The Tigers were paced by Joseph Thornhill, who was 20th in a time of 17:18.63.

On Saturday, Center Hill finished seventh in the MHSAA state 5A cross country meet also held at Choctaw Trails in Clinton. The Mustangs finished with 185 points to state champion Brookhaven with 29.

Jaylen Figueroa-Kelley had Center Hill’s best time, finishing in 24th place with a time of 19:25.70.

Emory Hill had Center Hill’s best effort in the MHSAA 5A state girls’ cross country run. Hill was 36th with a timing of 24:57.00. The Lady Mustangs did not place in the team standings.