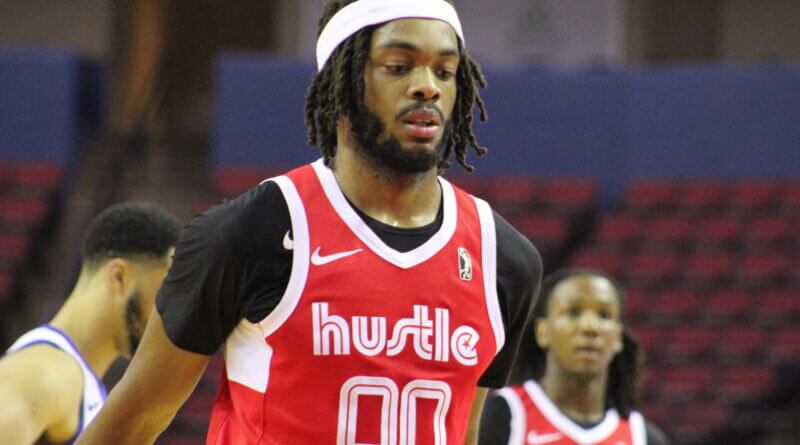 The Wolves shot 54 percent from the floor and 45 percent from 3-point range while knocking down a season high 17 three-pointers.

Memphis extended its lead to nine points (88-79) with 11:11 to play in the fourth quarter, however, Iowa scored 36 of the next 47 points take a commanding 16-point lead. The Wolves outscored the Hustle 40-19 in the fourth quarter, including 24-6 from behind the 3-point line. Briscoe scored 14 of his 23 points in the final 11:30 to help Iowa complete the comeback.

Memphis scored a season-high 29 points on 24 forced turnovers, but Iowa’s 56 percent shooting in the second half was too much to overcome.

The Hustle continue their six-game road trip at Sioux Falls on Saturday, Jan. 15, at 7 p.m. CT. Fans can catch the game on NBAGLeague.com.