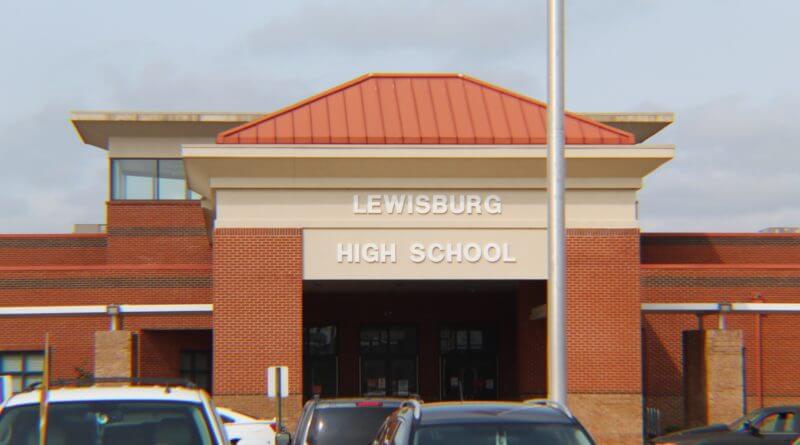 The Lady Patriots program this past year, playing in a tough Region 1-6A, struggled to a 12-17 record overall and Lewisburg was winless in six district games during the regular season.  Lewisburg lost to Olive Branch and DeSoto Central in the district tournament.

Greer was in his sixth season at Lewisburg and came to DeSoto County after being an assistant girls’ coach at Pearl High School.

He has also been an assistant women’s coach at Millsaps College and was an assistant girls’ coach at Northwest Rankin when the school won the MHSAA 6A state championship in 2011.