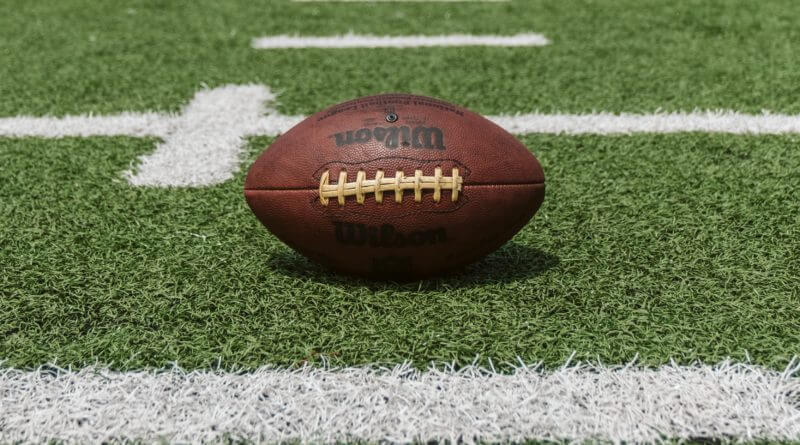 Maybe a bit surprising, but our records show that the Gators and Chargers have not met on the football field before.

Meanwhile, Southaven has scored less than 10 points in its last two games, including last week’s 12-8 loss at Lafayette (Oxford). However, this will be the Chargers’ first home game after three straight weeks on the road, beginning with its initial contest at Jonesboro, Ark. Valley View. Southaven has scored 44 points this fall and has allowed 22.  Southaven’s all-time record is 276-259-3.

Grenada continues to be a thorn in the side of some DeSoto County teams, defeating Hernando last week to stay unbeaten all time against the Tigers, and currently leads the all-time series with DeSoto Central. 4-0-0. Friday is the first meeting since 2014, when Grenada defeated DeSoto Central 28-7. The Jaguars have put up 55 points this season but have allowed 64 against their opponents. Even in a losing effort last week, the Jaguars put up a tie for the season high in points with 20 in the 26-20 loss to Briarcrest Christian, Tenn.

In Olive Branch’s 38-7 loss to Starkville last week, Tralyn Oliver was the Conquistadors’ top rusher, gaining 50 yards on 10 carries. Quarterback Braydon Wright scored the Quistors’ only touchdown, a nine-yard run in the first quarter. In the air, Wright was 4-of-13 passing for 61 yards.Keshun Sessom caught two passes for 19 yards and D.J. Harden caught one ball for 26 yards.  Last Friday was the first time Starkville had beaten Olive Branch at Pool Field since 2003.

Friday is the first-ever meeting between the two schools. Hernando has had success against Tennessee schools, sporting a 42-31-1 record all-time against teams from the Volunteer State. The Tigers have scored 77 points but have allowed 120 to the opponents in three games. All-time, Hernando is 111-81 when scoring 10 or more points and 76-8 when the scoreboard reads 30 or more points for the Tigers at the end of the game.

Friday is also the first-ever meeting between the Warriors and Mustangs. It’s also the first time for Center Hill to play a school from the Razorback State. The Mustangs will want to score points, as they are 0-34 when they post 10 or fewer points in a game. However, Center Hill is 57-37 when scoring 20 or more and are 35-8 when putting up 30 or more points.  Last Friday’s 47-6 loss at Collierville, Tennessee was a season-low for denting the scoreboard.