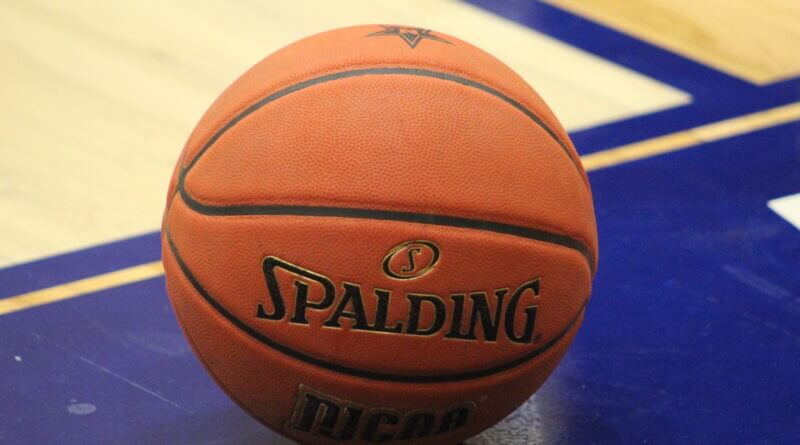 HORN LAKE BOYS 72, SOUTHAVEN 65: Kylen Pernell paced the Eagles to another victory with a 27-point performance in the victory over the Chargers. Horn Lake again took charge early with a 24-11 lead after one quarter. Pernell scored 12 of his total in the opening quarter, with six points coming from beyond the arc.  However, Southaven rallied in the second quarter and cut the Eagles’ lead to 41-35 at halftime.

In the second half, the Chargers grabbed the lead, outscoring Horn Lake 19-12 in the quarter for a 54-53 Southaven heading into the final eight minutes of the game. RD Dunley found the range for two three-pointers and eight points in the quarter, while Ian Jeffries added another six points.

The Eagles came back in the fourth quarter by outscoring Southaven 19-11 for the victory, as Pernell scored three baskets for six points and John Randle added seven points to seal the win.

Randle and Kyren Pernell each scored 13 points for the Eagles. Kam House paced the Chargers with 23 points, followed by Jeffries with 16 and Dunley with 14.

HORN LAKE GIRLS 59, SOUTHAVEN 35: Indiya Bowen’s 20 points led the Lady Eagles past Southaven. Bowen and the Lady Eagles immediately took charge, taking a 20-9 after one quarter. The Southeast Missouri State recruit scored 10 of the 20 points in the quarter, six of which came from outside the three-point arch.

The Horn Lake lead increased to 39-18 at halftime, as Bowen added another six points in the quarter.  The lead became 55-26 after three quarters as Shantoria Riley notched five of her eight points after intermission.

Class 6A girls playoffs-first round

COACH TIP MEMORIAL GYMNASIUM: Lewisburg High School renamed its high school gymnasium in honor of its late basketball coach Adam Tipton before Friday’s game against Olive Branch. In a ceremony before the girls’ game, the gymnasium has been named “Coach Tip Memorial Gymnasium.” Tipton passed away after a brief illness just before the start of the season. He assumed both boys’ and girls’ coaching positions last season and was about to start his second season in that capacity when he passed away.