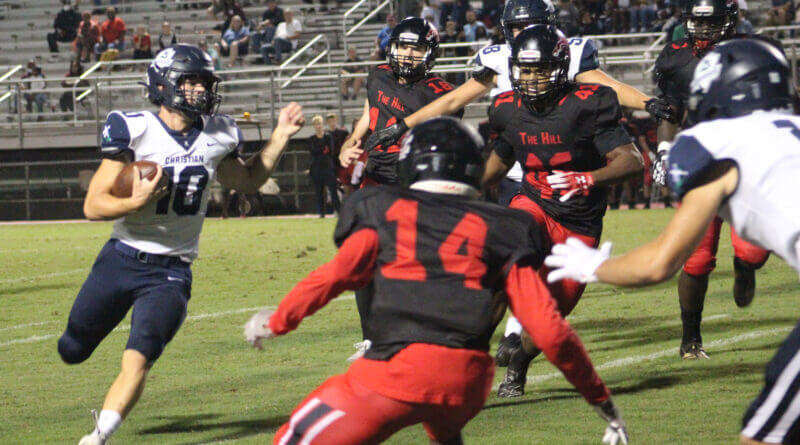 Hernando is 2-19 all time against South Panola, but won the last meeting last year 36-33. Hernando is on a two-game losing streak after 53-28 loss to Lausanne Collegiate, Tenn. last week.  South Panola is on a two-game winning streak after an initial forfeit to Oxford for COVID-19. Last week, South Panola defeated Clarksdale 24-20.  Hernando’s last time to shut out an opponent came on Oct. 16, 2020 and the last time the Tigers were shut out came on Oct. 25, 2019.

Last week, Millington defeated Bolton, Tenn. 20-13, Millington’s second straight victory. It is the second meeting all time between the schools, as Millington defeated Northpoint Christian 31-28 in 2019. The last shutout for Northpoint Christian came on Oct. 30, 2020. Northpoint last week lost to Water Valley 76-49, with the 76 points given up to Water Valley are the most in school history. The 74-69 loss to Brighton, Tenn. on Aug. 27 resulted in the most points scored by both teams in a Northpoint/SBEC game at 143.

Click here for a recap of all the scores and each week’s schedule.