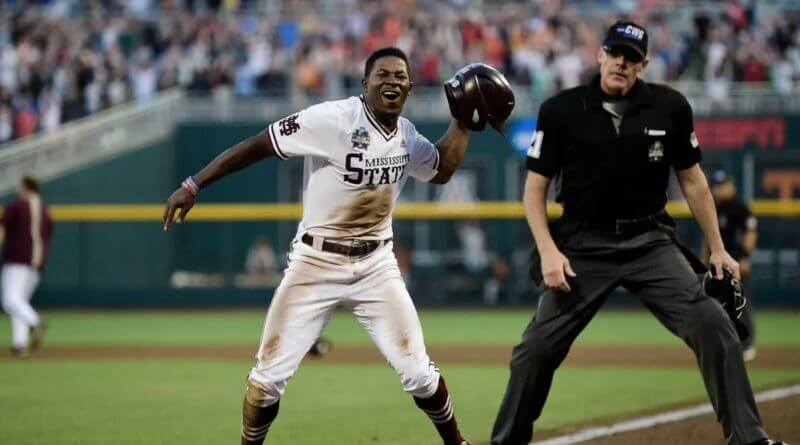 Former Lake Cormorant High School, Northwest Mississippi Community College and Mississippi State baseball player has announced that he would be transferring to the University of Memphis for his final season.

This past season, Skinner hit .273 for the Bulldogs with no homers and 11 runs-batted-in.  He entered the transfer portal following the Mississippi State season.  In the Bulldogs’ College World Series championship-clinching victory, Skinner scored two runs.

Skinner was a first-team all-MACJC selection in his freshman season at Northwest. He was a four-year letterwinner under Tyler Brewer at Lake Cormorant.

Skinner will be playing for new Memphis baseball coach Kerrick Jackson, recently named with the retirement of coach Daron Schoenrock at the end of the Tigers’ season.