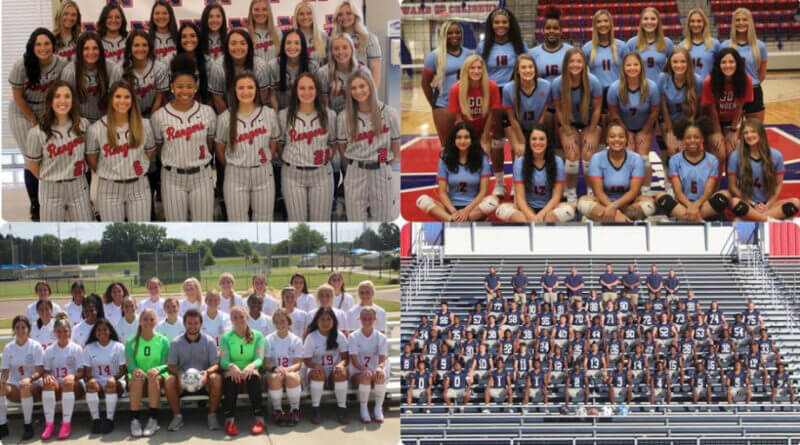 For as exciting as the 2021-22 athletic season was for Northwest, the accomplishments also spilled over into the classroom.

Five Northwest teams were recognized as MACCC Academic Teams of the Year, the conference announced on Thursday morning. Leading the way with the highest overall GPA for all sports was the Ranger softball team, which recorded a 3.73 grade point average.

Although coach Chelsea Bramlett‘s squad missed out on earning the top softball GPA last season, the Rangers still tallied a 3.59 mark for 2020-21. It is the first Academic Team of the Year award for softball under Bramlett’s three-year tenure.

For football, this marks the fourth straight season where coach Benjy Parker‘s squad earned a 3.0 GPA or better and the third time since the 2016-17 season that the Rangers have earned Academic Team of the Year accolades.

Women’s basketball also repeated Academic Team of the Year honors from last season, fielding a 3.60 GPA for the 2021-22 academic year. Like most Northwest teams, this is also an increase for the Lady Rangers from last year’s 3.41 GPA.

Individual Academic All-MACCC selections will be announced at a later date this summer. Last year, Northwest set a new single-year record of 92 selections.