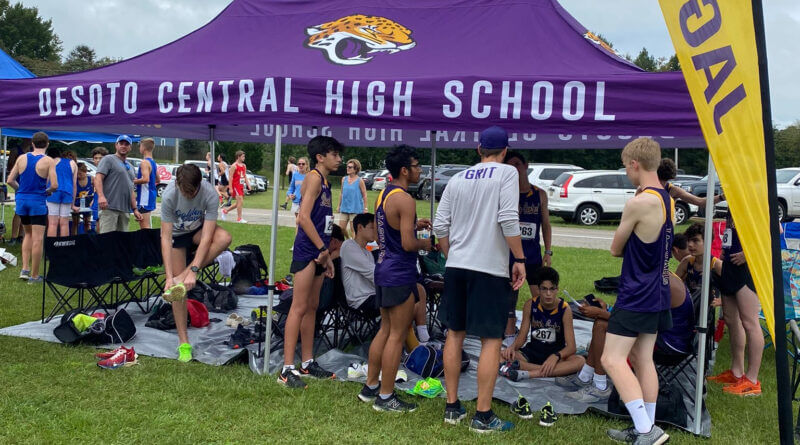 Hernando’s Jessica Cartwright was the individual girls 5K winner and led the Lady Tigers to the team championship of the Saltillo Invitational cross country meet Saturday in Saltillo.

There were four DeSoto County schools that competed in the meet that attracted as many as 22 schools.

The Hernando girls outran host Saltillo 52-123 for the team championship. Among county girls’ teams, Lewisburg was sixth (170) and DeSoto Central was 17th (440). Center Hill had four runners take part but were not involved in the team race.

Hernando’s Graham Weiss was the best runner from the county in the boys’ race in Saltillo, taking 11th place overall in a time of 17:08.40.

Brookhaven won the team boys’ title with 49 points to Saltillo’s 86 points. DeSoto Central, led by Dhilan Patel’s 21st place finish, was seventh in the team standings with 204 points, followed by Hernando in eighth place at 221 points. Patel ran the 5,000 meters in 17:48.90.

One thought on “Cartwright, Hernando girls win at Saltillo”