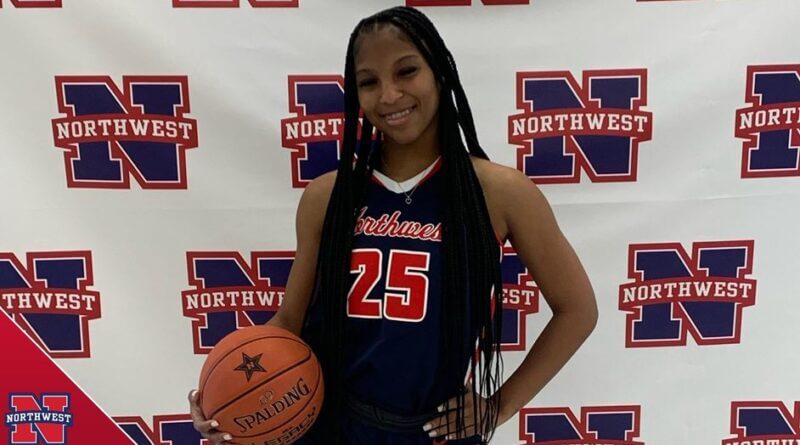 A native of Atlanta, Caldwell played for Langston Hughes High School during her senior season after spending the first three years of her varsity career at Alexander High School. Last season, she helped guide LHHS to a 23-7 overall record and the second round of the GHSAA playoffs, averaging 12 points, five rebounds and four steals per game.

During her junior season with Alexander, she averaged 7.9 points, 2.5 rebounds and 1.5 steals per game, while helping the Lady Cougars to 13 wins and the GHSAA Class AAAAAA playoffs.

Caldwell had offers from Norfolk State and Bishop State during her senior season, but ultimately chose to play for Northwest and Coach Williams.

“She is one of those athletes that is dedicated to being the best on both ends of the court,” Williams said. “You don’t see that often in today’s game. Offensively, she can do a lot of things: put the ball on the floor, make the outside shot, score around the basket. She’s a great lockdown defender as well.”