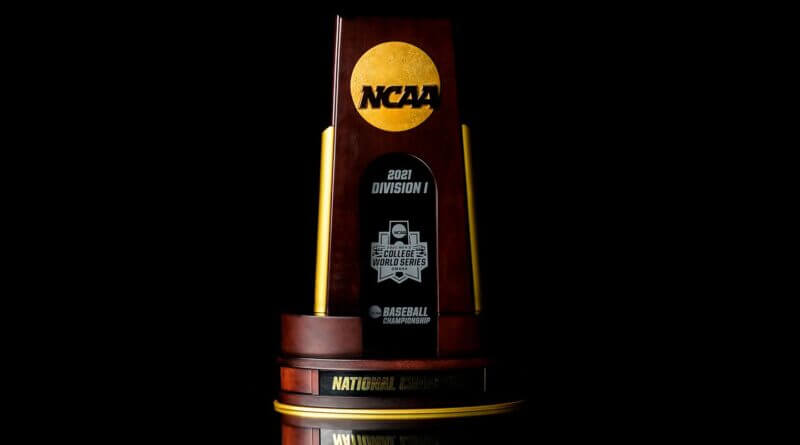 Mississippi State University is taking its recent College World Series National Championship trophy on the road and Southaven will be one of the stops on what is being called the National Title Trophy Tour.

The Southaven stop, at Northpoint Christian School on Saturday, July 31 from 11 a.m.-1 p.m., is one of several appearances for the trophy during a statewide trip that begins in Hattiesburg and Biloxi on Tuesday, July 27.