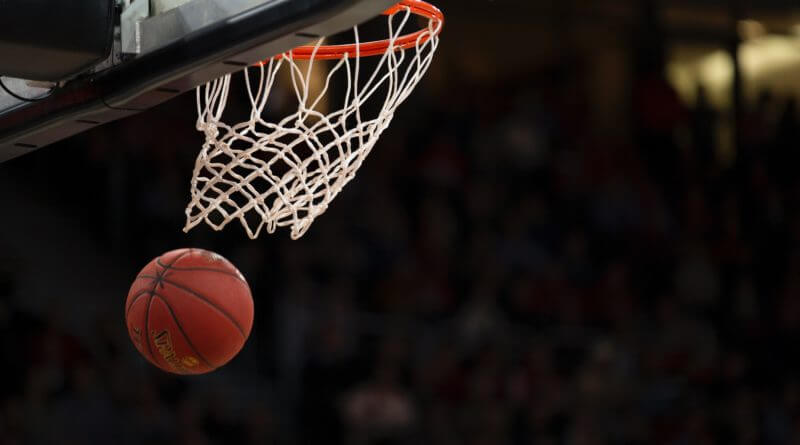 The Memphis Hustle fell to the Erie BayHawks 107-103 inside the G League bubble Saturday afternoon. The Hustle forced 27 turnovers but were unable to overcome a poor shooting performance.

Memphis started strong out of the gate, connecting on their first six shots of the game to take an early 14-10 advantage, thanks in part to a new starting lineup that seemed to give the team a boost offensively to start the game. The lead changed hands three times before Memphis grabbed a three-point lead after one quarter of play.

Erie turned up the defensive pressure in the second quarter, forcing seven Memphis turnovers and limiting the Hustle to just two assists in the period. Memphis shot just 18.2 percent from the floor and were held to just 14 points in the second. Erie carried a 47-43 lead into the halftime break behind nine first-half points from former Hustle player Jarrod Uthoff.

The Hustle had the ball down three points with 17.5 seconds remaining and got the ball to Jontay Porter on the wing for a three-point attempt to tie the game, but it fell short. Memphis outscored Erie 38-28 in the fourth quarter but were able to overcome a 36.2 percent shooting performance.

The Hustle will return to action Monday, Feb. 22, against Raptors 905 at 6:30 p.m. The game will be streamed on www.GrindCityMedia.com and ESPN+.

EXTRA HUSTLE: The Memphis Grizzlies Sunday announced that the team had transferred forward Sean McDermott to the Memphis Hustle.