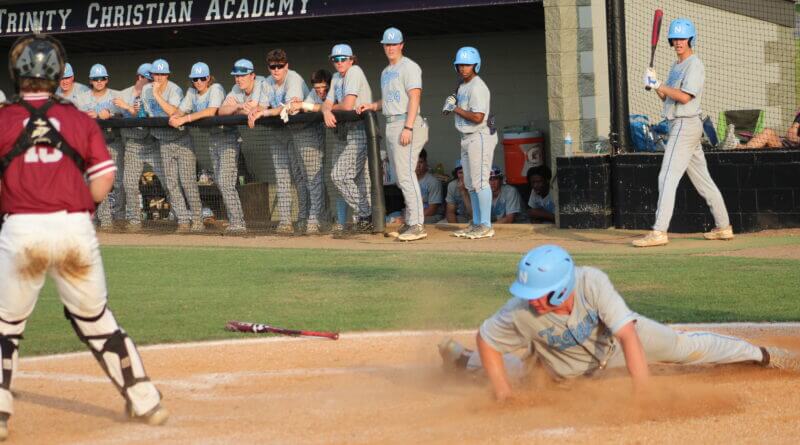 The Trojans start play Tuesday evening against Grace Christian Academy of Franklin, Tennessee. Game time is 6:30 p.m. Northpoint’s next game and opponent will depend on Tuesday night’s outcome.

The tournament bracket from the TSSAA is shown here:

The schedule for DeSoto Central and Northwest Rankin is as follows:

The Mississippi High School Activities Association website: https://www.misshsaa.com/2022/05/19/2022-mhsaa-baseball-championships/ also listed the possibility of having final games being played on Sunday, May 29, if more than four classes were still to be determined after Friday’s play.

Bob Bakken is in Murfreesboro to cover Northpoint Christian’s drive for a TSSAA state title. John Myers will be at Trustmark Park this week covering DeSoto Central and the MHSAA state finals for DeSoto County News. Follow the website and @desoto_news on Twitter for updates from both tournaments this week.