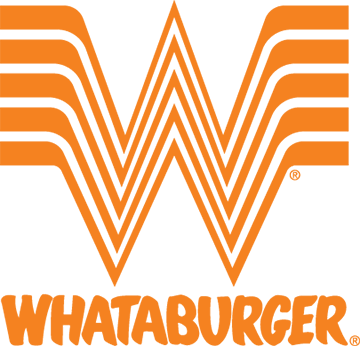 It appears there may be another Whataburger restaurant coming to Southaven.

The Tuesday, June 1 Southaven Board of Aldermen agenda includes an item on the Planning and Zoning agenda for a design review approval from the burger franchise for two locations.

One is the location already announced on the northwest corner of Goodman Road and Malco Blvd., in the former TGIFriday’s restaurant site now vacant.

The second is for another location in the Getwell Road corridor, south of Goodman Road in what is labeled as the Snowden Farms PUD.

Whataburger, a popular fast-food restaurant chain, announced in early May it was re-entering the Mid-South market, first to the Southaven location on Goodman Road near the Malco DeSoto Theater, and most recently to another location in Cordova, Tennessee.

No announcement of this latest site plan has been announced by company or city officials, however.

Currently, Whataburger has eight Mississippi locations, with the closest ones being in the Jackson metro area, where four restaurants are situated.  There are also Mississippi Whataburgers in D’Iberville, Vicksburg, Ocean Springs and Gulfport.

Tuesday’s Board of Aldermen meeting in Southaven is to begin at 6 p.m. at City Hall. Board meetings are livestreamed on the official City of Southaven website.